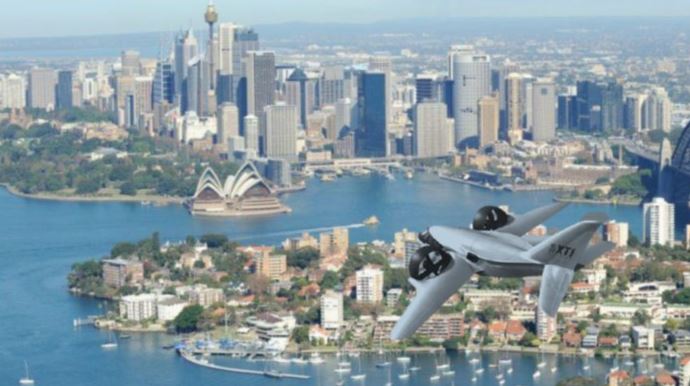 XTI Aircraft Company has announced it has entered into a sales and services agreement with Heliflite, an aircraft distributor in Australia.

The company stated that the agreement with Heliflite includes engineering and maintenance services for the TriFan 600, as well as an important role in XTI’s pre-sales and sales program. The exclusive arrangement covers Australia, New Zealand, and the rest of Oceania, as well as Indonesia, and The Philippines.

On 8 May XTI Aircraft Company announced it had successfully completed the first test flights of its 65% scale prototype of the TriFan 600 VTOL aircraft.

“The TriFan 600 prototype completed multiple takeoffs, hover, and landings, which tested and validated the electric motors, battery power system, ducted fan propulsion, flight controls, other electrical systems and instrumentation,” said the company. “The aircraft was on a short tether during the tests due to its location at an airport in northern California where it was constructed.   Future flights at a certified UAV test facility will be untethered in hover and will also test forward, wing-borne flight, as well as the transition phase between vertical and forward-flight modes.”