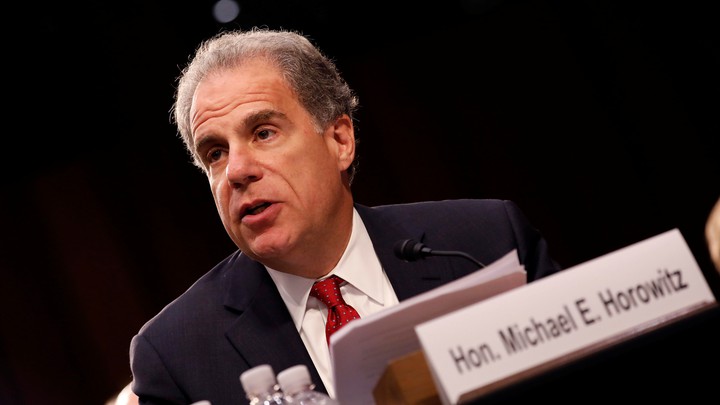 A fascinating interview with U.S. Inspector General for the Department of Justice, Michael E. Horowitz. Amongst the information he divulges on the increasing threat prisons face from drones include:-

…I think probably the most stark example of that is one that is currently under charges with the Federal’s Bureau of Prisons (BOP’s) law enforcement components. And we’ve seen many over the years arising out of a Fort Dix federal prison facility where we started observing with the BOP multiple drone incidents from 2018 to this year, there were at least seven drone deliveries during that time period, there could have been more — we’ve documented at least seven with the BOP.

And over that time period, those various intercepted drone drops resulted in collection of marijuana, steroids, over 160 cell phones, 150 SIM cards, 74 cell phone batteries and chargers, 35 syringes and two metal sawblades. That’s from the seven incidents that were intercepted over that two year period. And just to give you a sense of how drones can deliver large batches of contraband just in one incident, one of those seven incidents, the most recent that resulted in the arrests in March of 2021. One drone was identified as having dropped 34 cell phones, nine chargers, 51 SIM cards and other telephone equipment. That’s all from one drone alone. And you can see what the seven did over time.