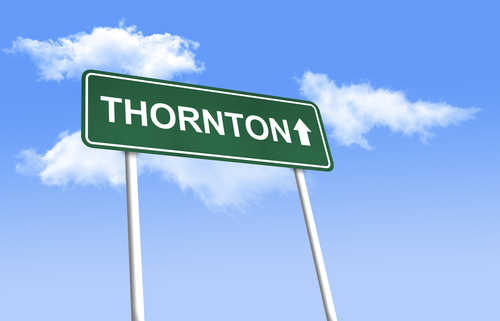 The Denver Post reports that on 9 April 2019 Thornton City Council has become the latest Colorado town to pass a set of regulations that made it a crime “to use a drone to violate someone’s privacy, harass people or animals, or interfere with emergency officials working a scene.”

“We’re really trying to deal with drones that are harassing people,” said Joyce Hunt, Thornton’s assistant city manager, quoted in the newspaper. “We needed to do something to help with the ‘peeping drone’ issue.” Violations can result in a fine of USD2,650.

Said the newspaper:” Thornton joins a growing list of Colorado cities and towns  that have put limits on the use of unmanned aerial systems in the last few years. Last year, Greenwood Village enacted regulations similar to Thornton’s, with the additional stipulation that drone pilots are forbidden from using their camera-equipped flying devices to record overhead footage of concerts at Fiddler’s Green Amphitheater. Taylor Albrecht, president of the Central Colorado UAS Club, said the more communities that put into place their own rules on drones the more a “patchwork quilt” of regulations will proliferate across the state, creating confusion for drone pilots from commercial operators filming storm-damaged roofs for insurance companies to dad-and-son teams launching the latest Christmas gift into the heavens.”

“We’re probably going to need the state to come through on this,” Albrecht said. “I’m concerned that any of these laws could stifle the industry.”

“Thornton tried to go further when it first weighed its ordinance late last year — saying streets, sidewalks and public rights-of-way would be off-limits to drone operators. That got instant pushback from several commercial drone pilots, who said it would effectively put them out of business. Long-time Colorado drone operator Vic Moss said federal law on drones — known as Part 107 of FAA regulations — are sufficient. Extra layers of regulation at the local level are overkill and serve to stigmatize drones, he said.”