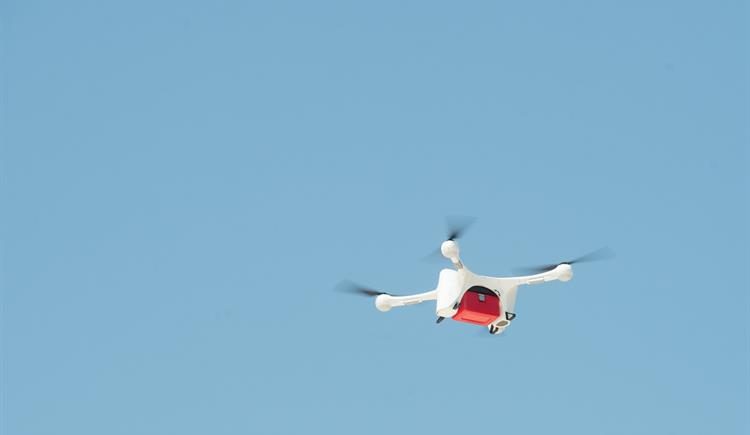 Drones may soon carry electronic licence plates, thanks to new guidelines for a remote ID system for unmanned aircraft recently submitted for approval, according to tech site, IEEE Spectrum.

A new standard, ASTM WK65041, sets up guidelines for how drones can identify themselves to remote observers, as well as for how to set up systems to read that data, says the online publication.

“Developed with input from civil aviation authorities such as the U.S. Federal Aviation Administration (FAA) and Transport Canada, as well as leaders in the drone industry, the would-be standard was submitted to global standards organization ASTM International (originally the American Society for Testing and Materials) on 5 September and will be out for ballot on 9 September.”, the article continued.

“We’re working with a lot of drone manufacturers on this standard—DJI, for instance,” Philip Kenul, chairman of ASTM International’s Committee F38 on Unmanned Aircraft Systems, which helped develop the newly proposed standard, told IEEE. He continued:  “Many other companies are working with us as well, such as Google Wing and Amazon, and will comply with the standard.”

According to the report, “The standard’s developers envision drones continuously broadcasting ID data via WiFi or Bluetooth as part of the messages such technologies normally transmit to allow other devices to discover and link with the broadcasting device. These ID signals are readable from a distance of 350 to 450 meters.”

“Intel has done studies showing that when Bluetooth 5 comes out, we could expect a range of up to a kilometer,” Kenul told the publication.

“Apps on smartphones or other devices can then connect to the Internet to look up data on the drone. The public will likely only be able to read the drone’s ID number, which might be the drone’s serial number, or a registration number from the FAA or other civil aviation authorities. Law enforcement can get more information about the drone from its ID data, such as its latitude, longitude, altitude, speed, direction, and takeoff point, plus its owner and operator data, and the stated purpose of the flight,” the report says.

“You can just take a phone, point it up at a drone and get its electronic ID if you see it doing something dangerous. [And you can report it] just like reporting a car’s licence plate number,” Kenul told IEEE.

Additionally, the report continues, “The drone can also be identified if it is connected to the Internet—say, over a cellular link through its operator. This option can prove helpful if an observer does not have the remote ID app, if the drone is out of range or moving too quickly for the app to acquire its Bluetooth or WiFi signals, or if high humidity in the air is degrading the Bluetooth or WiFi signals.

“New drones can come automatically outfitted with such electronic licence plates. Old drones can be retrofitted with ID chips that would plug into their USB ports and might cost $7 to $12, Kenul says. When it comes to radio-controlled model aircraft, the remote pilots of these vehicles can use a smartphone app to report the ID of the aircraft and the location and time of operation to remote ID authorities.”

Kenul told the online journal that remote ID systems were key to the development of a UAS traffic management (UTM) system. “Everyone knows UTM is important for drone applications, from package delivery to medical delivery, to urban area inspections, to operations after a hurricane,” he noted. “Remote ID is the first building block for UTM.”