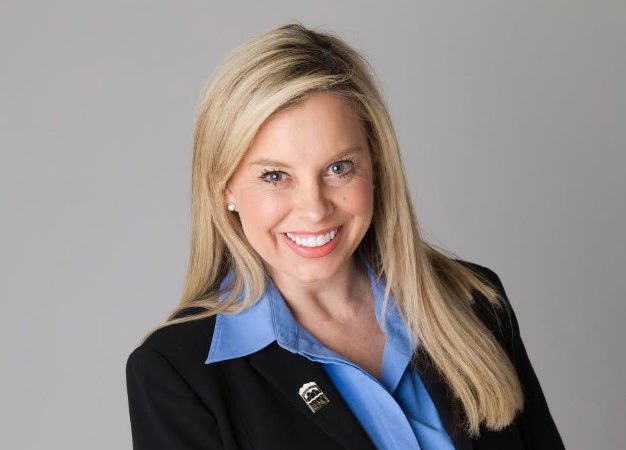 The first mayor in America to oversee the unmanned and autonomous deployment of aerial commercial drones over an urban area steered a resolution calling for sweeping improvements to data security and infrastructure through the  U.S. Conference of Mayor’s (USCM), last week.

According to a press release from Nevada-based data center developer, Switch,  Mayor Hillary Schieve of Reno, Nevada’s resolution called for calls “greater protection against the risks of physical intrusion and infiltration of edge sensors associated with the deployment of smart city technologies.”

Switch sponsored the resolution and worked with Schieve to create language for the measure, called “Data Protection at the Edge.” It encourages the Administration and the U.S. Congress to bolster data security at the edge through deployment of fault-tolerant technology solutions critically necessary for resilience, redundancy, and reliability of data systems.

It also calls for protecting public and private data with the highest possible physical infrastructure standards to ensure data centers and edge computing facilities function with the strongest continuity of service and network operations. This measure follows the Data Protection Resolution adopted in 2018 by our country’s mayors to strengthen resiliency and security of data infrastructure at the core.

“The incredible growth of data being generated by the Internet of Things and the continued evolution of smart cities requires the most secure infrastructure possible,” said  Mayor Schieve. “As mayors on the front line of technology deployment, we call on the Administration and our Congressional leaders to adopt the highest national standards for the safety and integrity of this data across the nation.”

The 2019 Data Protection at the Edge Resolution was co-sponsored by Mayors Debra March of Henderson, Nevada; John A. Mirisch, Mayor of Beverly Hills, California; and Mark W. Mitchell, Mayor of Tempe, Arizona.

“As our cities continue to embrace the rapid adoption of smart city technology through connected devices, deployment of sensors, autonomous vehicles, smart grids and more, we must ensure the massive growth of data infrastructure is as strong and resilient as possible,” said Henderson Mayor Debra March.