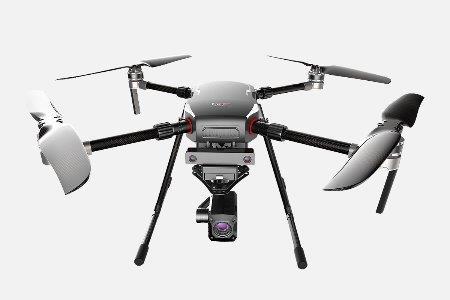 A group of 19 companies has met to define areas for industry standardisation in the area of electrified propulsion.

Businesses, including airframers, engine manufacturers and system suppliers are set to work towards creating so-called WG-113  which address a regulatory framework and means of compliance for this new area. The aim is to suppport the release of novel, certified products into the market.

The working group came together under the auspices of EUROCAE, the European association developing standards for aircraft manufacturing and operations.

“One factor leading this revolution stems from environmental constraints (in order to lower the emissions): studies into the electrification of aircraft propulsion revealed the potential of reducing carbon footprint by 50% between 2005 and 2050 – supporting ACARE goals.

“This step-change in technology / architectures will require new ways of collaborating among airframers, engine manufacturers and system suppliers – and addressing the regulatory framework and means of compliance for these new architectures.”