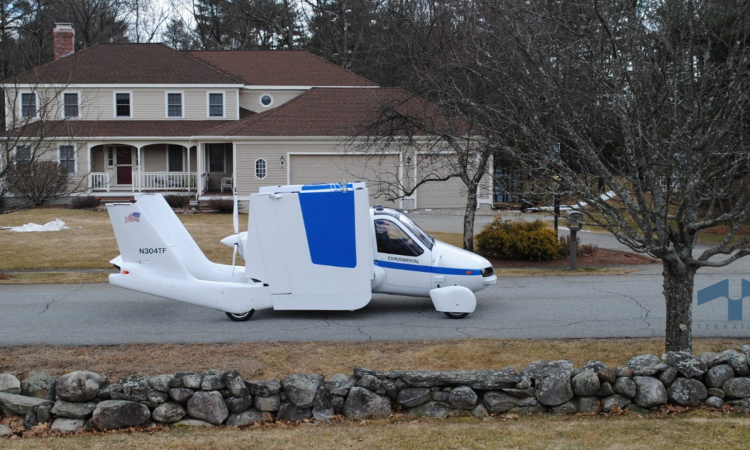 New Hampshire is proclaiming itself to be the first American State to authorise flying cars. The bill signed by Gov. Chris Sununu, dubbed “the Jetson law,” makes it legal for flying vehicles to drive on the State’s roads, reports axios.com.

This lawapplies to small planes that can also be driven as cars. A handful of companies are working on such flexible aircraft including Terrafugia, Samson Sky and PAL-V.

The state law allows pilots to drive these aircraft to and from airports but prohibits landing or taking off on public roads. Both Terrafugia and PAL-V have operations in New Hampshire and these companies helped shape the legislation.

Terrafugia’s Transition, for example, seats two and converts from drive mode to flight mode in less than a minute after pushing a button. It runs on automotive grade gasoline and the wings fold inward so it can be parked in your garage instead of an airport hangar (see photo).