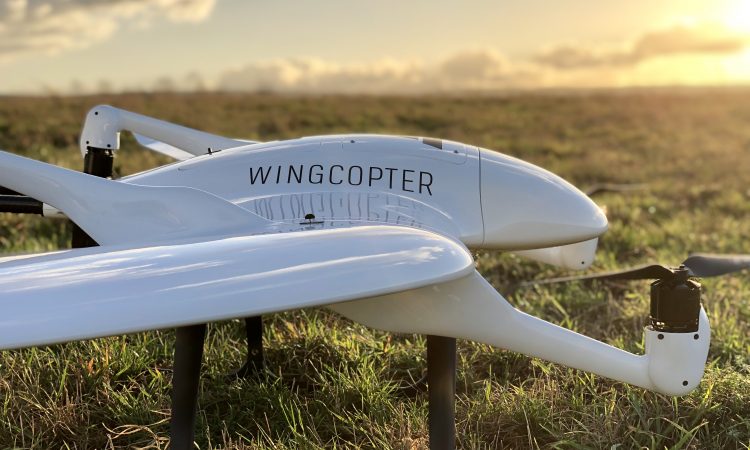 According to EU Start-Ups Magazine the Darmstadt-based Wingcopter has secured a second seven-digit investment from Singapore-based Corecam Capital Partners, only three months after their initial funding.

With its patented tilt-rotor mechanism, Wingcopter closes the gap between commercial drones, helicopters and fixed-wing aircraft, thus achieving a new dimension of efficiency.

The reason behind the swift second investment is the commercial interest the company has gained. In just three months since Corecam’s initial funding, the start-up has been able to achieve a number of milestones.

First, Wingcopter performed the world’s first beyond-visual-line-of-sight flight (BVLOS) between two production facilities, over a distance of 25 kilometers. Second, as part of a humanitarian aid project in Malawi, 90 kg of medicines were delivered by Wingcopter to remote areas.

Third, several African governments and international organizations have expressed their interest in cooperating with the company. And finally, Wingcopter will easily exceed their financial turnover of the entire previous year in the first half of 2020.

Corecam’s Martin Lechner, commented: “The worldwide commercial interest in Wingcopter’s innovative and powerful eVTOL drones is impressive and our second round of financing enables the team to successfully implement their ambitious growth plans”.

Wingcopter plans to expand from the present 45 team members to 70 within the next few months, as well as announce new partnerships.