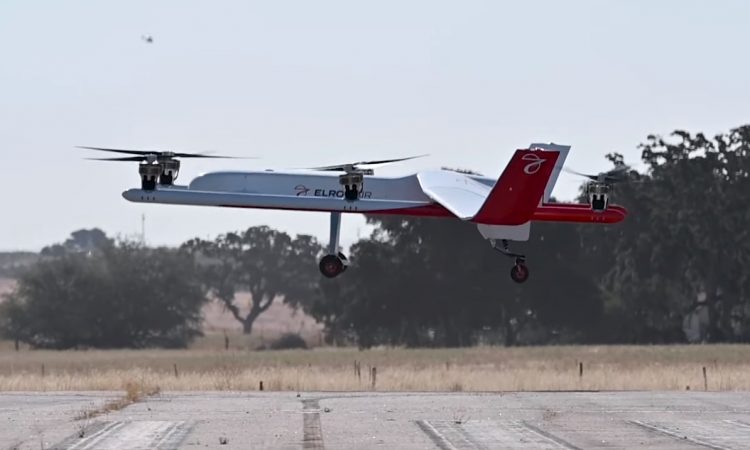 Elroy Air, a startup specialising in heavy-lift cargo drones, has carried out a successful test flight, reports the Verge, a tech journal.

On August 14, the San Francisco-based company sent a UAV into the air with a 1,215lb (550kg) payload which hovered for 64 seconds at 10 feet (3m) before landing, the publication said.

The drone-operator released a video of its drone’s test flight at Camp Roberts, California.

“Elroy is among a handful of startups focused on vertical take-off and landing (VTOL) aircraft, but for aerial delivery rather than air taxis and flying cars,” reports the Verge.

“Giant cargo drones will deliver packages farther and faster. Elroy also stands apart from the collection of companies testing delivery drones. Most drones being tested today are average-sized, lightweight quadcopters designed to drop a single item at nearby a destination.” States the Verge.

“Elroy is designing drones that are much larger and can carry more cargo for longer distances. The company is hoping to use its autonomous Chaparral system for medical supply delivery, disaster response, and remote military missions. But the company also sees potential in partnering with FedEx, DHL, or UPS for package deliveries. The first version of the Chaparral will carry 250 pounds of cargo over a 300-mile range, the company says,” according to the journal.