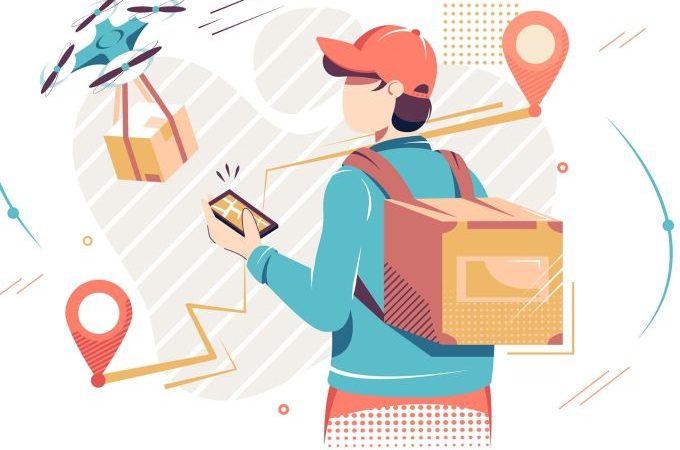 Indian company, Dunzo, received the Director-General of Civil Aviation (DGCA) permission to trial delivery drones Beyond The Line of Sight (BVLOS) carrying healthcare products, food and other packages back in April, but due to COVID-19, these tests had been delayed, reports inc42.com. The company are part of a 13 Indian consortia that received such approvals. As the pandemic eases so Dunzo aims to conduct its first trials later this month with the help of management consulting firm Alternative Global India (AGI).

Ankit Kumar, managing partner of AGI, has confirmed the company’s been working with Dunzo as a partner to create a roadmap for drone inclusion within India’s airspace. For this Dunzo Air Consortium (DAC) has been created. It includes eight expert members from fields such as unmanned traffic management (UTM), unmanned aerial vehicle (UAV) system, long-term evolution (LTE), drone operations, 3D mapping and safety, and insurance.

DAC has submitted all necessary documentation to the DGCA and are now awaiting flight clearance.  “We expect the trials to deliver important information that Dunzo can use to create a safe delivery system to both urban and semi-urban regions,” Kumar commented.

Speaking at Inc42s Ask Me Anything webinar, Dunzo’s Kabeer Biswas, said the company had become “a pipeline of their local City” during the lockdown and noted “a rapidly increasing interest.” This growth has helped Dunzo not only increase its revenue, but also create a loyal user base. The supply shutdown in the early days of the pandemic allowed Dunzo to review its delivery model.

India’s major transportation and parcel carrier, Delhivery, has stated it wants to include drone delivery within their logistics set-up and it’s rumoured Dunzo is one of the specialist companies they are reviewing.