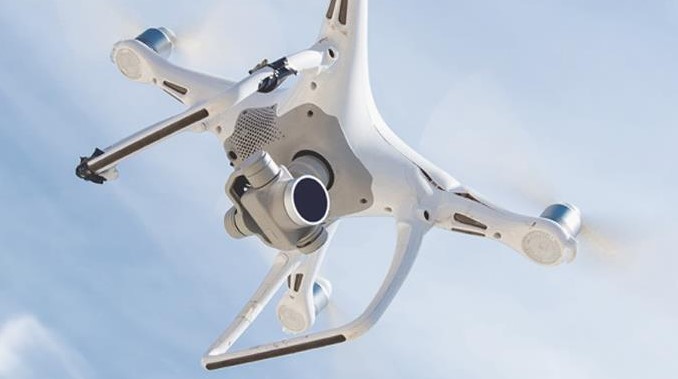 Just 23% of adults are in favour of using drones as a way of improving deliveries, new research by the Institution of Mechanical Engineers (IMechE) reveals.

“Companies are looking into using drones to deliver online orders more quickly and cheaply, but they are likely to face considerable opposition as shows that less than a quarter of UK adults support the idea,” an IMechE spokesperson said in a press release.

Those opposed cited worries about people stealing from drones as well as aircraft dropping their loads, accidents in the sky and the loss of jobs for delivery drivers.

In contrast, 75% of people said they support the use of drones for emergency services response, such as search and rescue operations and the delivery of urgent medical supplies.

Young people are most enthusiastic about having drones deliver their online orders. The poll found 45% of 18-24-year olds felt comfortable about the idea compared with 18% of people aged 65-74, who mentioned worries about an invasion of privacy and accidents in the sky.

Many people also expressed concerns about the potential impact on their neighbourhoods of delivery drones flying in the skies near their homes.

Nearly three quarters said communities should be consulted about whether deliveries should be allowed in their area, with over 80% saying the government should put regulations in place to govern them.

“Deliveries by drone could potentially reduce traffic congestion and cut emissions from fossil-fuelled delivery vans but it’s clear many people are worried about their impact on their neighbourhoods. The government needs to consult to address these concerns, so people have confidence in the use of drone technology.”

Amazon trialled the use of drones to deliver goods in the UK in 2016 and said in June it would use drones to deliver packages to customers “within months”, although it did not specify where this would happen. Uber is testing food delivery by drone in San Diego.

While drones could be a solution in traffic-congested cities, limitations on their range mean that long-distance deliveries will not be practical.

The poll also found that only 35% of people are aware there are regulations governing the personal use of drones, limiting how and where users can fly them. This highlights the need for a campaign to promote awareness of the rules and the fact that the regulations are overseen by the Civil Aviation Authority.

The poll was carried out by ICM Unlimited and surveyed 2010 adults in Great Britain in August/September 2019.

In its report ‘Public Perceptions: Drones’, the Institution made the following recommendations: