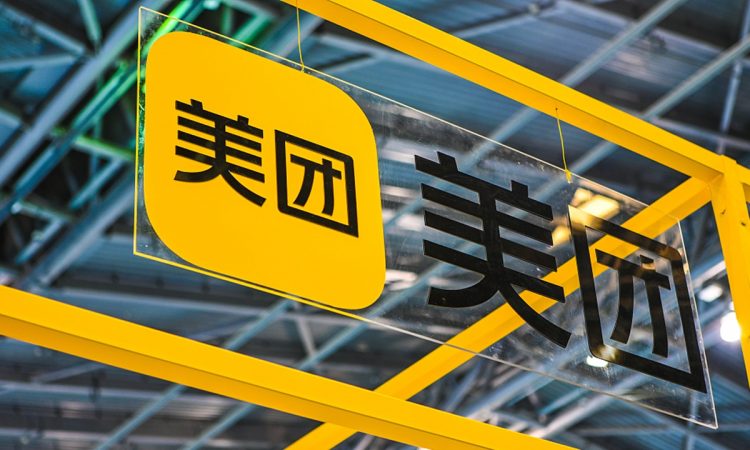 According to China’s Global Times, Shanghai’s first drone delivery route, which is expected to open for trial operation in the first half of 2022, has already begun internal testing, with deliveries taking about 17 minutes, according to a report by CCTV on Monday.

“Delivery workers take customer orders to the nearest drone airport, and the service radius of the drone delivery is planned to reach two kilometers with scheduling, takeoff and landing guided by the system,” says the news report. “The takeoff and landing airport will be mainly laid out in key business districts and office buildings.  At present, merchants are required to apply the period of each drone flight in advance. In the future, the drone deliveries are expected to achieve normalization.

“The construction of a low-altitude logistics network has been explored for several years, accompanied by the improvement of relevant policies. In August 2017, the Civil Aviation Administration drafted a plan for management of civil unmanned aerial vehicles (UAVs) engaged in business activities. At present, 13 Chinese cities have civil unmanned aerial test bases to carry out research on the safety and reliability of the drone system and improve the efficiency of the use of low-altitude airspace resources.”