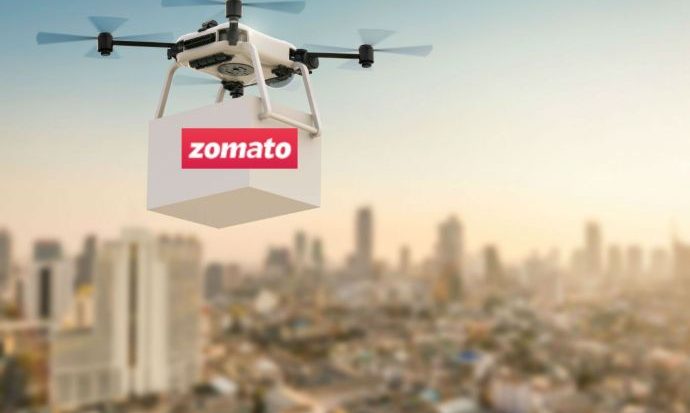 The partnership with Vodafone Idea occurs after Zomato had cut business ties with Gurugram-based drone startup TechEagle Innovations in December 2018. The decision raised questions about the food giant’s drone delivery ambitions. However, the company has explained it will move forward with drone testing as soon as it is safe due to the Coronavirus pandemic.

Vodafone Idea will provide LTE support to the drones, where the craft is attached with a Vodafone Idea SIM device, which then will be connected to the local network to gather data like weather details, battery status, distance etc..

Now, Vodafone Idea and Zomato, who are also part of the consortium, have been allowed to run trials by the DGCA.