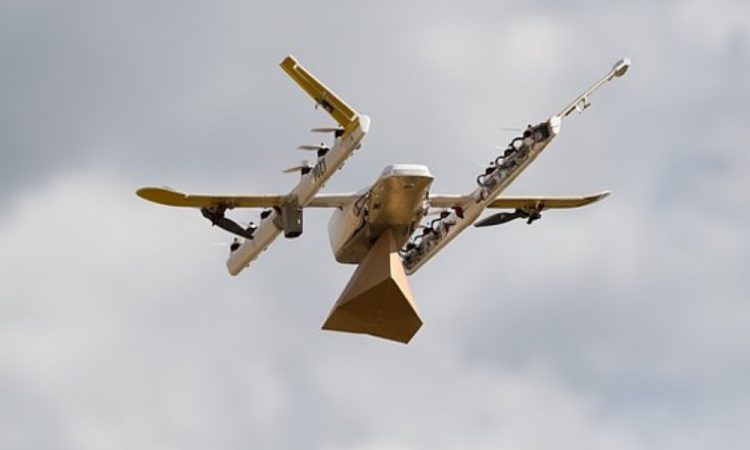 Wing reports that in the coming weeks it will begin delivering goods to residents of Helsinki, Finland, as part of a pilot project the company is conducting in the city’s Vuosaari district, delivering fresh Finnish pastries, meatballs for two, and a range of other meals and snacks within minutes, via Wing aircraft.

According to a company blog:

“Vuosaari is an inspiring locale for Wing in several ways. Helsinki’s most populous district, it is bordered by water on three sides, with significant forestland alongside residential areas and a large international cargo port. The density of Vuosaari’s population makes it a great place to launch our first service to multi-family housing communities as well. Wing has hosted several community events in Vuosaari so that local residents could ask questions about our service and provide thoughts on how Wing might fit into their lives, and we’ll be holding several more in the coming weeks. Residents have asked smart questions about our aircraft, and provided a range of thoughts on how air delivery could improve their lives. Most residents we’ve heard from say they’re interested in using Wing to order dinner or groceries.

“We hope they’ll love our first two partners: Herkku Food Market, a gourmet supermarket where Wing users can order lasagna for two, a chicken caesar salad, or a classic home movie combo of popcorn, candy and soda. Cafe Monami is a local Vuosaari favorite, and offers items ranging from a salmon sandwich, to a Portuguese sweet pastel de nata.

“…We ran winter test flights in Teisko, near Tampere, north of Helsinki, to evaluate our fleet’s ability to operate in harsh conditions, and we’ve been working with the local community for months to prepare for launch. Today, we’re excited to make it official: we’ll soon be open for business in one of Europe’s most livable cities. Nähdään pian!”