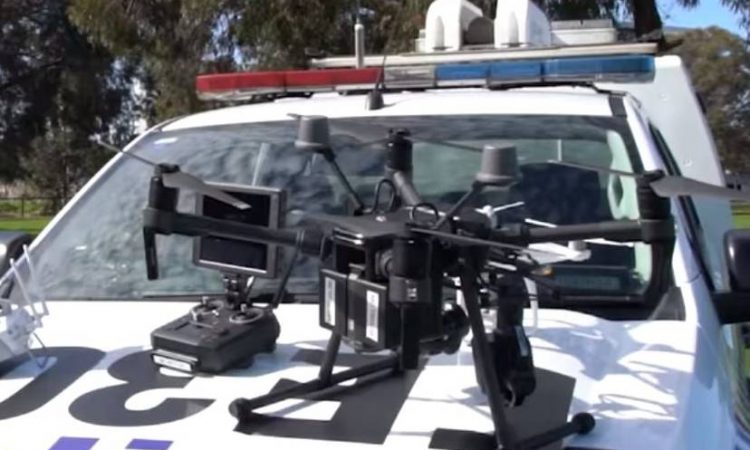 The Police Minister has announced more than 40 drones will be patrolling regional and metro Western Australia (WA) during the next year, reports perthnow.com.au.

The State Government had announced the purchase of 35 drones last November, and in a video published on Facebook this week, WA Police said the first deployment will be rolled out to the Major Crash Unit.

The post states: “Over the next 12 months 60 drone pilots will be trained and 40 DJI Australia and New Zealand drones deployed across metropolitan and regional areas….These drones will be deployed for emergencies such as land or marine searches, but also to help with complex investigations into serious incidents including serious and fatal crashes.”

Paul Zanetti, Assistant Commissioner of the Specialist and Support Services’, said the crafts’ versatility make them a key piece of equipment.

“These new drones will play a critical role in support of frontline police and in policing operations in Western Australia. They can be used in emergencies, in land and sea searches.”

He continued, “They can be used to assist in the mapping of crime scenes far more quickly and effectively than our current methodology and in other types of operations where having that aerial observation capability will assist frontline officers.”