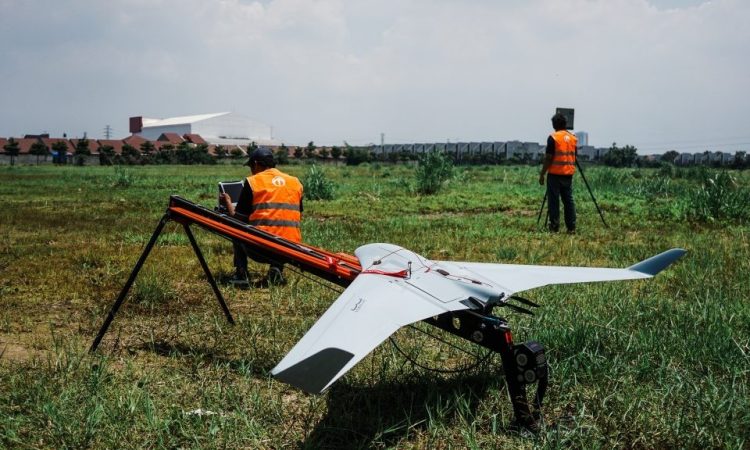 Terra Drone has received Indonesia’s first commercial BVLOS flight permit, reports dronelife.com. The Directorate of Airworthiness & Aircraft Operations (DAAO), Director General of Civil Aviation, and Ministry of Transportation of the Republic of Indonesia issued Terra Drone Indonesia with a permit to fly commercial drone flights beyond visual line of sight (BVLOS.) “By obtaining this permit, Terra Drone Indonesia will be able to fully utilise the maximum potential use of drones,” says a company press release.

As the first Indonesian drone company to receive a permit for commercial BVLOS flight, Terra Drone can lead the way for others. “A thorough and tested operating procedure is the key to obtaining this permit from the civil aviation authority in Indonesia,” explained Michael Wishnu Wardana, CEO of Terra Drone Indonesia. “Terra Drone are committed to introducing the benefits of drone technology through safe operation, as well as supporting the government in ensuring the safety of civil aviation.“