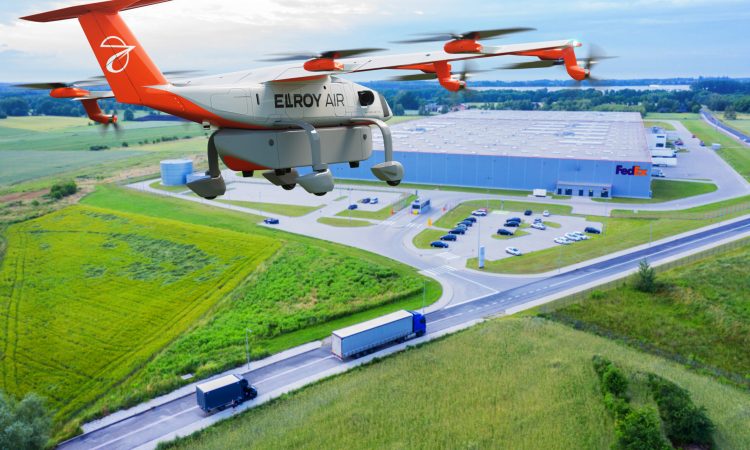 “FedEx Express will develop plans to test Elroy Air’s Chaparral autonomous air cargo system within the company’s middle-mile logistics operations, moving shipments between sortation locations. This is the latest initiative from FedEx in its effort to explore and adopt emerging technologies across its networks.”

Elroy Air announced its Chaparral autonomous aircraft in January 2022. The Chaparral aircraft is an eVTOL aerial cargo system that can autonomously pick up 300-500 pounds of cargo and deliver it by air up to 300 miles. The Chaparral is capable of longer-range flights without the need for additional infrastructure, such as airports or charging stations.

FedEx and Elroy Air have been working together since January 2020 and will continue their collaboration to pursue certifications and begin flight testing in 2023.