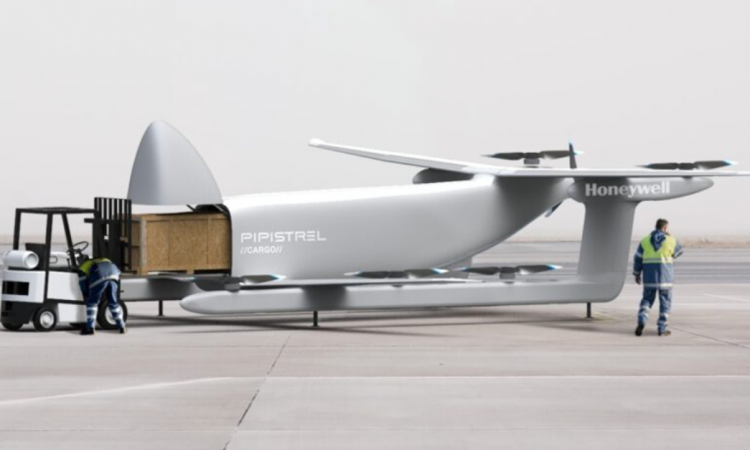 “If the fly-by-wire system operates as the “brain” of an aircraft’s flight controls, the Attitude Heading Reference System (AH-2000) and Air Data Module (ADM) act as the “heart,” supplying critical motion data to all avionics systems and many mechanical systems.

“Pipistrel’s Nuuva V300 is a long-range, large-capacity, autonomous UAV. It will take off and land vertically with battery power, meaning it does not require a runway, and has significantly lower operating costs than helicopters. It can carry loads up to 460 kilograms (around 1000 pounds) for more than 300 kilometers (around 186 miles), making it an ideal solution for deliveries to areas traditionally accessible only by helicopter.”