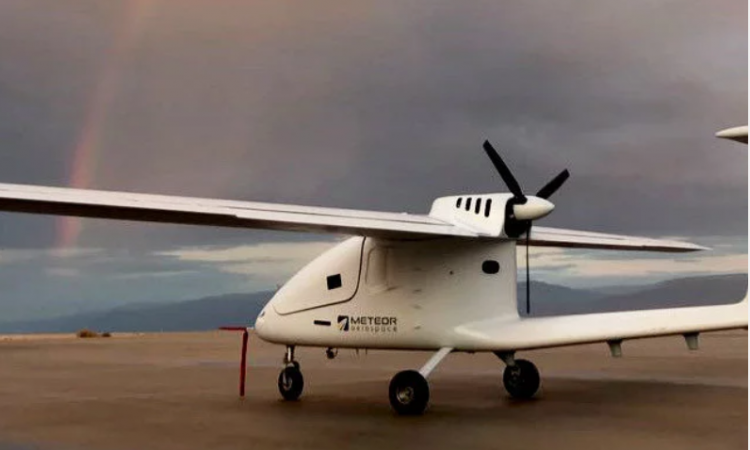 The government of Rwanda has said it will invest in Israeli UAV manufacturer Meteor Aerospace as it plans to expand drone deliveries of goods throughout the country. Rwanda has been using drones for medical supplies for some years; doctors in rural Rwanda can order blood and medical supplies by text message and then have them delivered by drone.

Meteor Aerospace was recently awarded a USD20 million contract to supply its Impact 700 UAV to a foreign customer, understood to be in Africa.

The Impact-700 is a medium altitude long endurance (MALE) class UAV, powered by Rotax engine, with an endurance of over 20 hours, a payload of 150Kg and an operational range of 200 km, using a robust line-of-sight data link

The UAV is equipped with automated monitoring and control systems, including take-off and landing functions, emergency management and safe integration within civilian airspace.

Meteor says that the UAV is designed with flexible future expansion options, which include spare payload carrying capacity, volume and power.