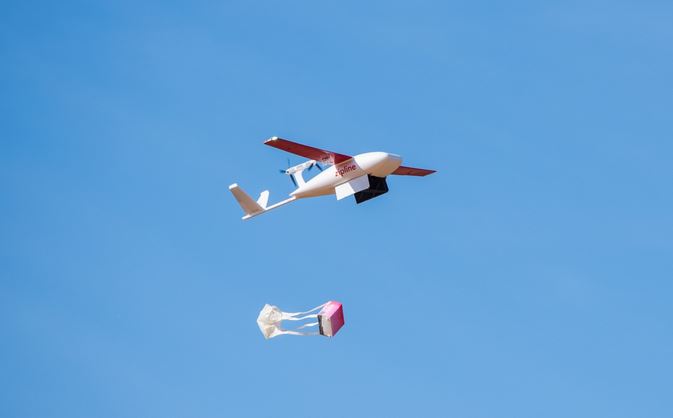 The company reports “This marks Zipline’s entry into Japan and its first-ever strategic operational partnership, in which Toyota Tsusho, via Sora-iina, a new subsidiary company created to conduct these operations, will manage its own distribution center and flight services from Fukue Port. Sora-iina’s Gotō distribution center will be the first in Asia and 14th in the world to operate Zipline’s autonomous instant logistics technology, as well as the first in the world to be operated by a partner.”

The press also says that by “Utilizing Zipline’s autonomous aircraft and end-to-end logistics technology, Sora-iina will distribute medical supplies to pharmacies and hospitals across the Gotō Islands, including to remote and isolated areas. Initial autonomous aerial deliveries will include beyond visual line of site operations up to 40 kilometers roundtrip, and enable on-demand access to hundreds of medical products. Zipline’s autonomous aircraft have been shown to produce 98% less carbon emissions.”