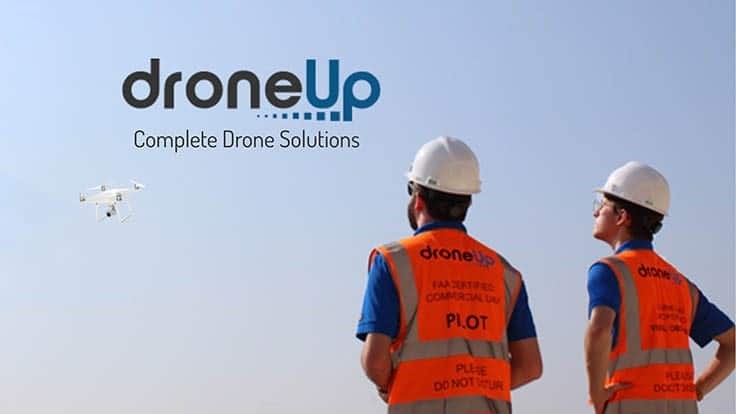 Two months ago, DroneUp conducted a series of tests where drones transported medical supplies under varying conditions, reports govtech.com. A new report on the trials offers insights about communication, equipment and procedures which shows that commercial drones can successfully deliver medical supplies in an urban environment under isolation or quarantine orders.

The report, from drone service company DroneUp, describes delivery tests that were performed in April on the former grounds of St. Paul’s College in Lawrenceville, Va. Drones were used to carry supplies weighing 1.275 pounds in “90 progressively more difficult delivery test flights,” with an average round-trip distance of 924 ft.

Avoiding obstacles such as trees, buildings and power lines, the drones completed every test, though one flight had to be aborted and retried due to wind. The tests utilized Inspire 2 drones from manufacturer DJI, and were made possible in part by Virginia’s Centre for Innovative Technology and the United Parcel Service (UPS).

“While many in the industry offered ideas or theories, no exercise had ever been conducted using commercial operators and readily available drone platforms with actual and actionable data,” DroneUp CEO Tom Walker told Fox News. “That was our mission. We conducted delivery of supplies at scale in a challenging, real-world environment throughout multiple days and nights.”

The report indicates that the flights involved a number of different activities, including “using drone thermal imagery to see humans and drones at night; using a drone as a public address system; measuring drone noise at different altitudes; and delivering a package to an automated drone package mailbox.”

The report also shared a number of lessons learned. The document makes multiple points about the roles of the remote pilot in command and the visual observer, including what phrases and terminology should be used in different situations.

The company also identified a wide range of suggestions about equipment. For instance, commercial drones have limited battery life, so the report provides insight into how battery swaps should be performed.

Favourable operating procedures were outlined as well. The report recommends ensuring “that pilots use checklists for preflight, postflight, and maintenance checks during the exercise.” Additionally, for missions that involve multiple deliveries, the report advises pilots to “fly to the furthest target first” to maximize battery power.

DroneUp CIO Joe Fuller, the author of the report, told Inside Business that the report was sent to local governments as well as the federal government.

“The delivery testing and outcomes prove that drones can be used to safely deliver critical items to a quarantine area,” Fuller said. “Experienced drone pilots could be quickly dispatched to hot zones to provide real assistance in pandemic response.”