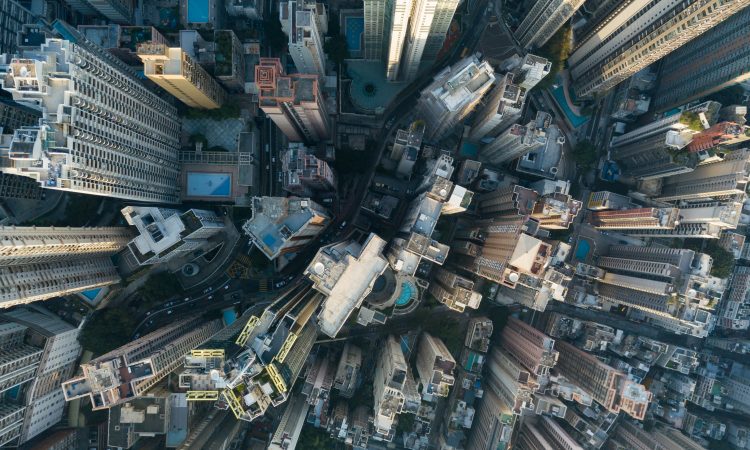 A full listing of all projects is available here.

Residents of Reykjavik in Iceland and Bad Neustadt in Germany can order pizzas on line and have them delivered by drone.

The Eurometropolis cities of Lille, Kortrijk and Tournai have joined the Marketplace of the European Innovation Partnership on Smart Cities and Communities (EIP-SCC) urban air mobility initiative. This is the third trans-border partner, joining Euregio (Enchende of the Netherlands-Munster in Germany) and MAHHL (Maastricht, Aachen, Herlen and Liege, cities in Germany, the Netherlands and Belgium). Mexico City is planning to introduce the Voom urban helicopter booking tool and London’s first apartment block with a built-in, roof top drone delivery pad (Lyons Place) is planned for opening in June this year,

Meanwhile, the Federal Aviation Administration (FAA) is proposing to amend its rules to allow operations of small unmanned aircraft over people in certain conditions and operations of small UAS at night without obtaining a waiver. It would also require remote pilots in command to present their remote pilot in command certificate as well as identification to certain Federal, State, or local officials, upon request, and proposes to amend the knowledge testing requirements in the rules that apply to small UAS operations to require training every 24 calendar months. Comments are requested by April 15, 2019. The FAA proposes three categories of permissible operations over people based on the risk of injury they present.

Finally, according to a new study on urban air mobility by Porsche Consulting: “We expect electric passenger drones…to start providing commercial mobility services in 2025…Within one decade after that, by 2035, drones could already be servicing their own elaborate passenger network with about 23,000 aircraft plying major routes and creating a market worth USD32 billion,”