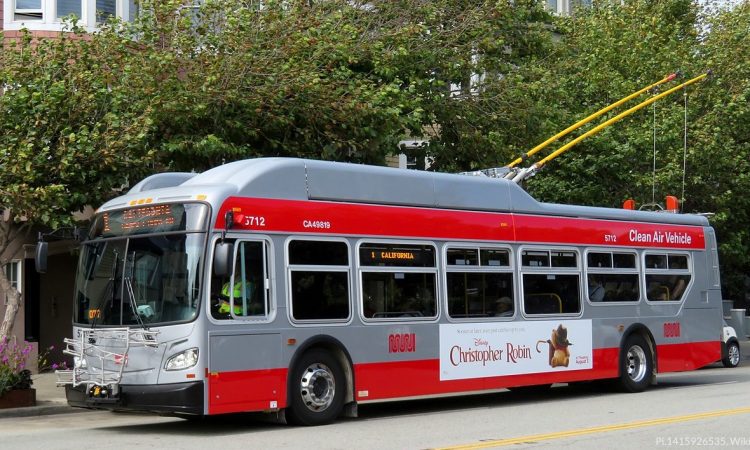 The idea of extending drone deliveries by parking the craft on bus roofs has been discussed for a while, reports venturebeat.com. However ‘odd’ this may sound, by using algorithms and the existing city bus networks in San Francisco and the Washington DC metro area, for example, researchers with the Stanford School of Engineering have confirmed that it is possible for drones to quadruple their effective delivery range by hitching a ride on top of ground vehicles. After employing software simulations instructing 200 drones where to deliver their 5000 packages, this means of “piggy-back riding” has been proven to be effective.

For unmanned craft must strike a balance between weight and battery life, meaning they don’t have a very long range at this time. Typically, they can’t deliver to destinations more than 12 miles from their launch point because of the lack of battery life.

Therefore, drones are limited to delivering small products from stores that are close to the customer (examples include drug stores, fast-food stores and convenience shops). However, deliveries to more distant locations are possible without increasing the drone or battery size by hitchhiking a ride on vehicles like city buses.

Shushman Choudhury, who led the original research at Stanford University in California, admits that practical issues such as noise pollution, the landing of drones on buses roofs and dealing with delayed services remain. Yet, “The existing infrastructure is solid and it works. You can service deliveries over a city while having far fewer depots.”

The researchers’ computer programme that plans the bus routes for delivery drones to take, whilst telling the craft which stop to get on and off at as well as deciding the type of drone to take what package, remains effective. As ever, what stops the employment of “hitchhiking drones” are the present regulations.