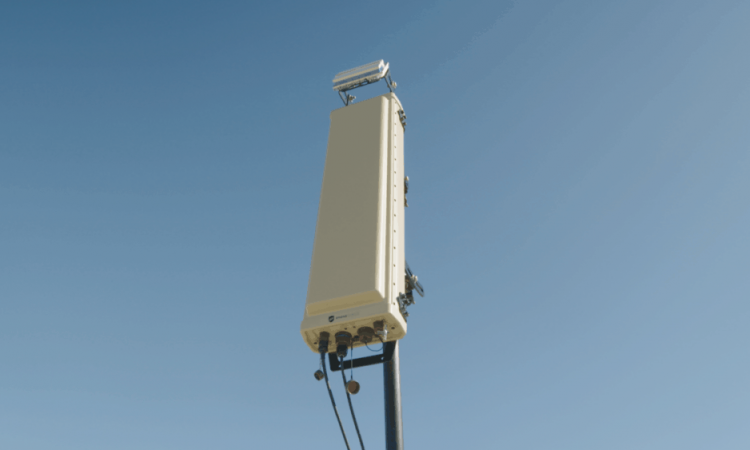 Drone disruptions have become notorious at a number of European airports during the last few years, causing chaos and thousands of cancelled flights. New technology may assist in detecting them early and preventing such interruptions, reports simpleflying.com. The anti-drone technology could be a game-changer, allowing for seamless operations even with rogue drones around.

DroneShield, an Australian company, has created a system known as DroneSenteniel which can detect incoming rogues from as far away as 8 kms. The system allows airports to track these drones and take action before they enter airport airspace via a form of geo-fencing. This geofence allows drones to be tracked within the vicinity of the airport and reports their exact location on a satellite map.

The first major case of such a disruption came in 2018 at London’s Gatwick Airport. The airport had to shut down intermittently for three days after suspected drones were spotted near the runway. The shutdowns caused millions in losses for airlines and left thousands of flights affected. Other airports have been hit by similar issues too during the last year, with Frankfurt and London Heathrow closing down for many hours. DroneShield provides an all-in-one solution that includes a further device called the DroneGun. The DroneGun can be used to disrupt RF communications between the rogue and its operator, forcing it to land or return to base. The combination of the two is deemed to be an effective solution.

The DroneSenteniel is currently being tested discreetly at a European airport. If it proves effective there, the system may be deployed more widely. The technology will also be helpful in ensuring that reports of drone sightings are confirmed, preventing closures due to false observations.

Contracts for anti-drone systems can cost millions depending on the size of the airport, making it important to thoroughly trial the technology first. Fortunately, the recent drop in daily operations at major airports has allowed for more tests, which could not be carried out if traffic remained high.

Meanwhile, last month Schiphol Airport deployed drones in a positive way as part of a trial to carry out minor operations including the inspection of taxiways and buildings as well as transporting light goods around the airport.