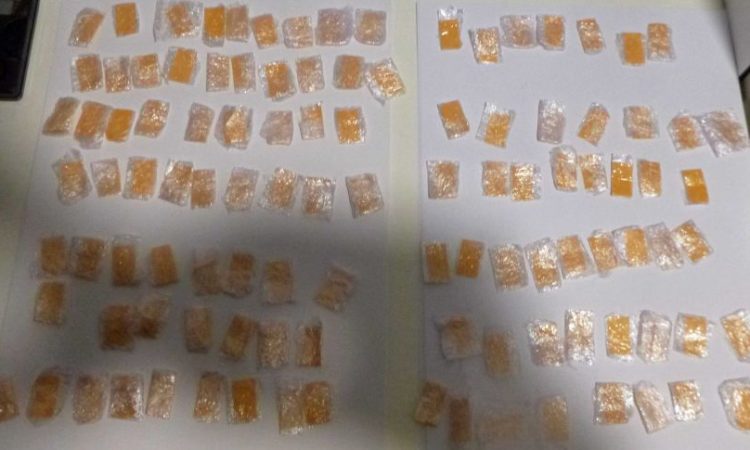 New South Wales prison officials say they thwarted plans for an aerial drone drop of drugs, with an estimated value of more than AUD 100,000, at a maximum security jail in the Australian Hunter region, reports abc.net.au.

Corrective Services officers said they searched a car located near Cessnock Correctional Centre yesterday morning and found a drone with a line of string attached to a package. This allegedly contained 108 buprenorphine strips and 42 buprenorphine tablets. Corrective Services Commissioner Peter Severin said it was a brazen operation. “They are trying new methods to get drugs into prisons and using drones is another way to attempt this.” He continued, “Since visits were cancelled to correctional centres in March due to COVID-19, we’ve seen people increasingly using mail, drones and tennis balls in an attempt to smuggle drugs into our prisons.”

He said his officers had recently stepped up patrols and it had paid off, adding, “Our officers are proactive and undertake daily contraband searches of inmates, cells and common areas, these searches also focus on inmate mail and prison perimeter fences.”

The incident occurred after a tennis ball containing “bupe” was allegedly intercepted by guards outside the same jail the previous day. The prison value of a strip or tablet of the drug, known as “bupe” for short, reportedly runs at roughly AUD1,000. Since visitors were banned from New South Wales prisons because of Covid-19 restrictions, officials said there had been a wave of violence, with riots at several jails in recent months. The unrest has partly been sparked because the visitor ban has disrupted the supply of drugs being smuggled in.