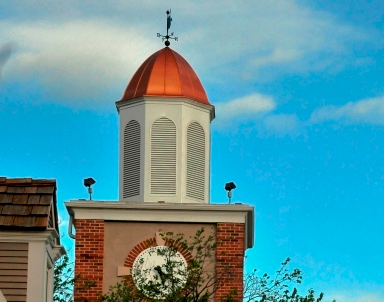 In response to residents’ concerns over privacy, Prairie Village City Council has drawn up draft legislation which would limit the recreational use of drones over the city. The Federal Aviation Administration (FAA) already regulates commercial drone flights, and requires recreational drones weighing more than 0.55 pounds to register and abide by FAA rules, but Prairie Village is also considering local restrictions. According to Kansas City News, Prairie Village council has drawn up a list of circumstances when drone use would be prohibited in order to protect citizens’ safety and privacy. However, some council members have raised concerns that the new laws could make people liable for unintended actions, leading to enforcement complications. The draft legislation has been sent back to staff for revision ahead of another discussion by the council.