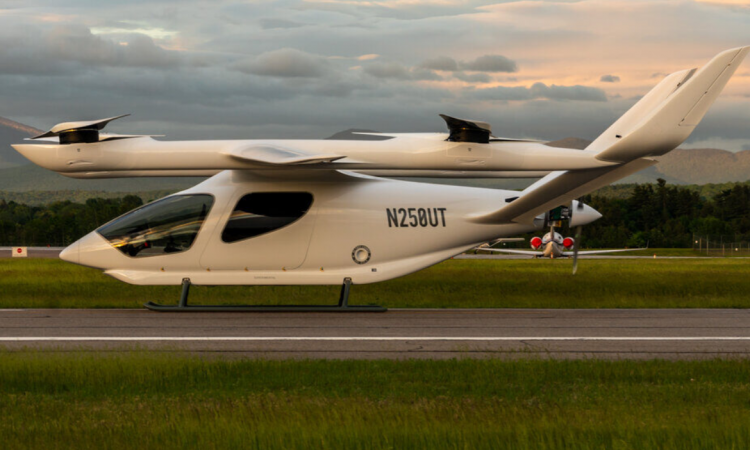 According to a press statement,  the U.S. Air Force (USAF) has spent over a year assessing BETA’s ALIA aircraft, conducting deep dives into engineering, operations and flight test capabilities against the demanding military 516c standard. “USAF subject matter experts evaluated every aspect of ALIA for safety, design, and maintenance standards, as well as participated in the flight test campaign planning. Under this contract, the USAF will have access to the only manned, 7,000 pound class all electric aircraft known to be flying in the world today. With this kind of open access and evaluation of operational test results, Air Force acquisition officials will be able to make data driven procurement decisions to best meet the military’s technical needs and will be informed by real assessments of military utility in the field.

“Achieving the first manned airworthiness authorization in the Agility Prime program is a key milestone. This not only unlocks the opportunity to begin Air Force directed manned flight tests, but it also shows the high level of maturity of this technology and the high level of maturity of Agility Prime partner companies like BETA,” said Col. Nathan Diller, the Director of AFWERX at the United States Air Force.

“Electric aviation is a National Security priority and fortunately this was recognized early by the Air Force. The speed and efficiency of the Air Force Agility Prime program to support

sustainable electric aviation has been remarkable,” said Kyle Clark, BETA’s Founder and CEO. “The people and expertise that the Air Force has brought to the electric aviation industry and specifically our ALIA program is accelerating the development of incredibly capable, safe and reliable aircraft.”