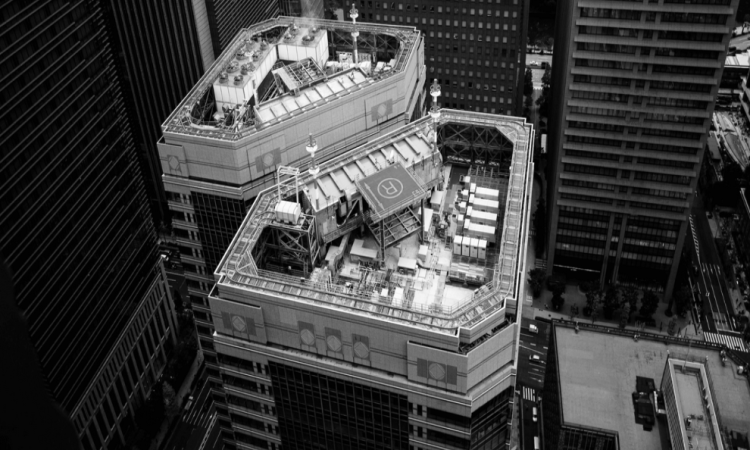 Altaport has announced the launch of its vertiport automation system (VAS) to “facilitate the future of travel by automating ground infrastructure operations in preparation for the forthcoming launch of electric vertical take-off and landing (eVTOL) vehicles, also known as “flying taxis.”

The company says the platform controls a range of activities on behalf of ground infrastructure managers, including resource management and scheduling, ground movement safety monitoring, passenger management, and fee collection.

Altaport, the press release reports was launched within the Philo Ventures startup studio, and co-founded by former Airbus and Google employees who saw the need to prepare today’s ground infrastructure for the future of high-volume eVTOL and cargo drone traffic. “The industry is severely unprepared for the demand to come,” said Cory Cozzens, Altaport co-founder and Philo Ventures founding partner. “We’re only a couple years away from the introduction of eVTOLs, but most landing infrastructure managers are still using archaic toolsets to manage their operations.”

Altaport says its platform both reflects and builds upon the system outlined in NASA’s VAS whitepaper and is currently used at heliports throughout Brazil.