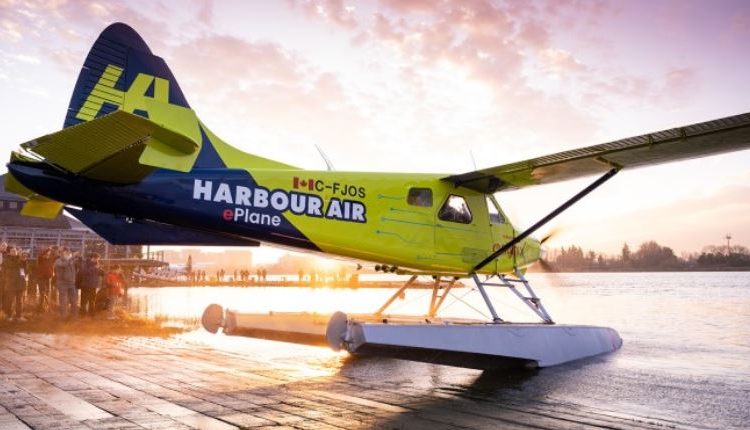 “Together with magniX,” CAAM says “Harbour Air plans to eventually electrify its entire fleet of de Havilland Beaver and Otter aircraft and hopes to achieve Transport Canada certifications to start carrying passengers by electric seaplane as early as next year.”

Harbour Air reports on its website that in 2019 the company formed a partnership with Washington based magniX, with a commitment to build the “world’s first all-electric commercial airline” and that together “we brought together the expertise in aviation, maintenance and electric propulsion systems to begin the process of retrofitting a DHC-2 de Havilland Beaver and converting its engine to a 750-horsepower all-electric motor. In less than 10 months, the team created the blueprint, built the ePlane and successfully flew it!

“The aircraft is currently undergoing the certification and approval process with the FAA and Transport Canada and over the next one to two years, we will continue testing and alterations on the path to certify the aircraft for passenger flight.

“As part of our vision, we’ve always believed in doing the right thing for our people, our communities and for our environment. Our ePlane project will ultimately turn our 40+ fleet of seaplanes from carbon neutral to carbon-zero!”

Harbour Air says it is well positioned for commercial electric flight “due to the smaller size of our single-engine aircrafts (carrying between 6 to 19 passengers) and the short average length of our routes (most of our routes are around 30 min or less) we can actually utilize today’s technology to fly with fully electric power.”