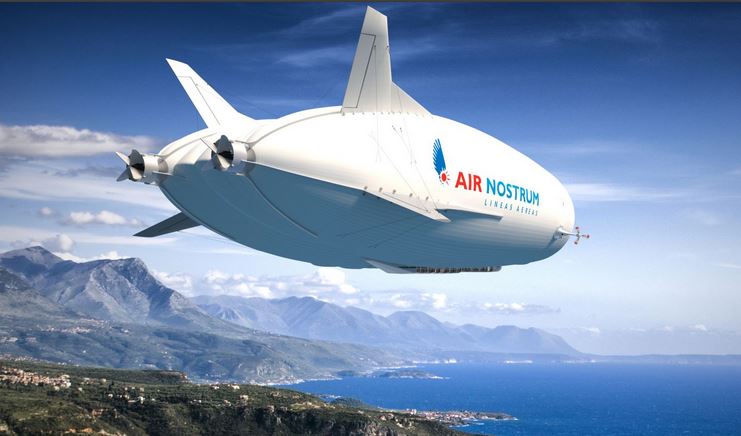 “While the Air Nostrum Airlander 10 fleet is set for initial operations across Spain” the company says “HAV plans to launch production of the aircraft in South Yorkshire UK, this year, creating thousands of skilled jobs in green aerospace technologies and supporting levelling up across the region.”

The reservation agreement HAV says “follows six months of rigorous studies and modelling carried out by Air Nostrum Group and HAV into the operation of Airlander 10 on Spanish domestic aviation routes and the associated economics. Airlander 10 aircraft are expected to diversify and complement Air Nostrum Group’s existing aircraft fleet currently operating on these routes, carrying 100 passengers while producing only around one tenth of the harmful emissions.”