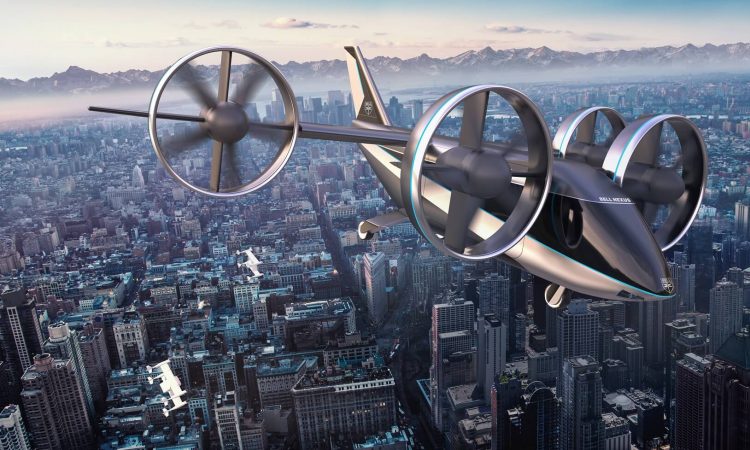 The Choctaw Nation of Oklahoma (CNO) and Bell, a Textron Inc. company, have partnered to begin testing Bell’s mobility systems, like the Autonomous Pod Transport and the Nexus on the CNO test site in south eastern Oklahoma.

“Bell is a well-established industry leader and this partnership allows us to explore new possibilities and applications,” commented James Grimsley, Executive Director of Advanced Technology Initiatives with the Choctaw Nation of Oklahoma.

Carey Cannon, Bell chief engineer of innovation added, “CNO was the obvious choice for flight test activity for Bell because of its proximity to Dallas-Fort Worth and their commitment to building facilities that support the requirements necessary for these operations. In return, Bell is providing guidance to CNO on the creation of their Emerging Aviation Technology Test Centre in regard to safety and efficient flight operations.”

In late 2019, CNO and Bell announced that Bell had joined CNO’s Unmanned Aircraft Systems Integration Pilot Program (UASIPP) team where flights and tests will be conducted as part of the FAA UASIPP in preparation for future planned beyond visual line of sight (BVLOS) and other more advanced UAS operations. CNO is one of nine active UASIPP sites selected by U.S. Department of Transportation Secretary Elaine L. Chao in May 2018.

For visual presentation of Bell Nexus