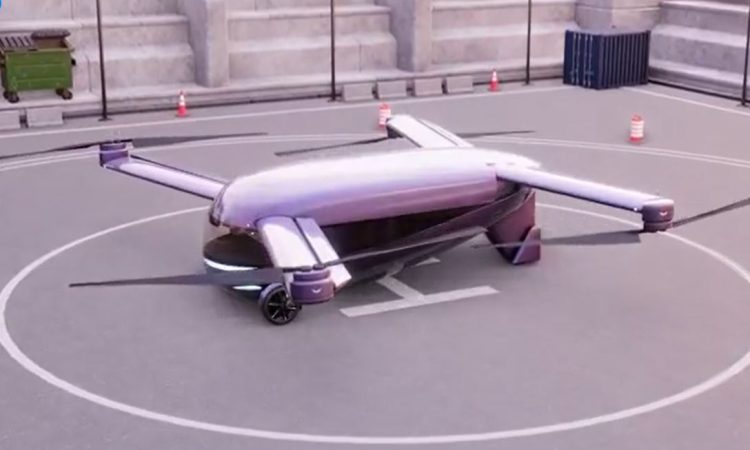 DreamDrone has announced on social media that its aircraft engineers plan to launch the first working model of a flying car as early as 2028. DreamDrone is a four-engine convertiplane that flies and moves on the ground.

“The DreamDrone (DD) is a four-engine convertiplane that flies and moves on the ground. It has folding wings with two-bladed propellers, thanks to which it will be certified for driving on public roads. DD doesn’t need airports. It will be possible to park it in your own parking lot, as well as take off / land from the nearest convenient platform measuring 30×30 meters.

“The DreamDrone Model 1 will have an ICE-based hybrid propulsion system and be controlled by a pilot. In addition, it will comply with current EASA (European Aviation Safety Agency) and FAA (US Federal Aviation Administration) requirements. Approximately, the price of such a car will be only $ 200,000.

“For the DreamDrone Model 2, unlike its advanced pilot, which does not require high flight speed, it is necessary to provide a clean propulsion system based on hydrogen fuel cells or an electronic battery, if progress is made in this area. The cost of the second developer model is estimated at $250,000.

“The main part of the DreamDrone team is from Russia, however, an international team that adds to the scope of the project many times over.”