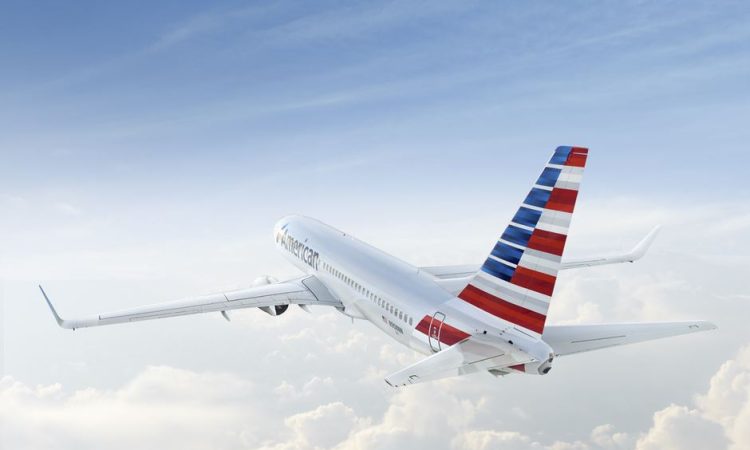 American Airlines has announced a strategic equity investment in Universal Hydrogen “to help us build a green hydrogen distribution and logistics network for aviation.”  The company says the investment supports American’s science-based targets to reduce greenhouse gas (GHG) emissions by 2035, and, ultimately, its commitment to achieving net zero GHG emissions by 2050.”

In a press release the company goes on to say “Our fuel distribution network uses modular hydrogen capsules that are handled like cargo, eliminating the need for new fuelling infrastructure at airports and speeding up fuel-loading operations. We anticipate starting hydrogen deliveries for regional aircraft in 2025, with plans to expand services to larger, single-aisle aircraft — first for auxiliary power in the late-2020s and then as a primary fuel by the mid-2030s. Because these segments represent two-thirds of aviation emissions — and with green hydrogen being a true zero-carbon fuel — these advances put aviation on a path to meet Paris Agreement emissions targets.”

“This technology has the potential to be a game-changer on the industry’s path to zero-emission flight,” said American’s Chief Financial Officer Derek Kerr. “As the world’s largest airline, American has a responsibility to exercise leadership in making aviation sustainable. Our investment in Universal Hydrogen represents a vote of confidence for green hydrogen as a key element of a sustainable future for our industry.”

“Together with our investors, we are putting together the end-to-end value chain to make hydrogen aviation a near-term commercial reality,” said Paul Eremenko, co-founder and CEO of Universal Hydrogen. “This move by American is a strong signal that customers want a true zero-emissions solution for passenger aviation and are willing to back tangible, pragmatic steps to get there quickly.”