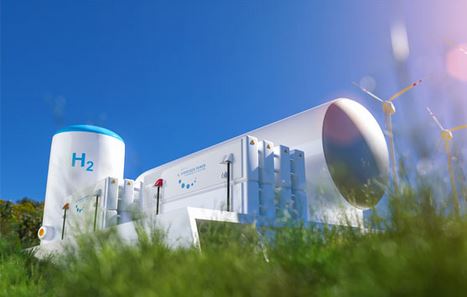 magniX, headquartered in Washington US, has announced plans to develop hydrogen fuel cells to complement its battery electric and hybrid electric systems. The company says it is to begin developing hydrogen systems for its industry electric propulsion units (EPUs) which are “the only electric propulsion technology to be flight-tested in the 350kw to megawatt class, that are electron agnostic, meaning they can be powered by any electric power source.”

In a press release the company reports “Like batteries, hydrogen produces zero carbon emissions and will reduce aviation’s impact on the environment. Hydrogen has a high energy density, providing the capability to power electric aircraft of 50 to 90 passengers. By offering this technology alongside battery electric and hybrid electric systems, which will remain better suited to powering smaller aircraft, magniX will be able to offer a wider range of electric solutions to operators transitioning to carbon-free fleets.”