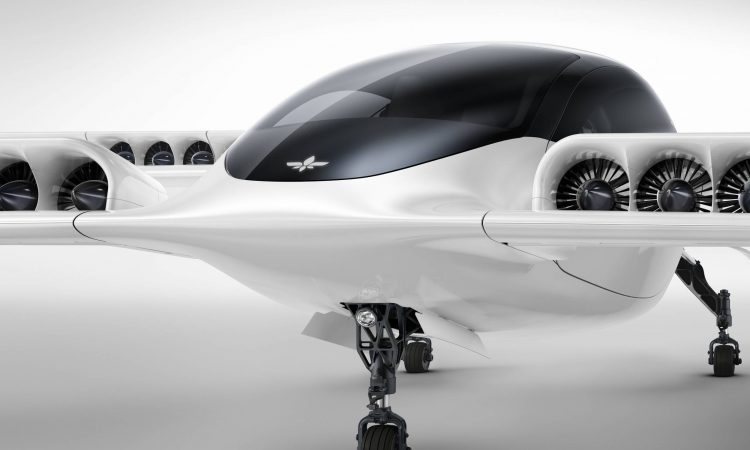 The German eVTOL developer Lilium has confirmed that its first Jet prototype was substantially damaged in a fire at its Munich headquarters last week.

According to EVtol.com a Lilium spokesperson, Oliver Walker-Jones said, “The airport fire brigade attended one of our facilities following an incident that occurred during regular ground maintenance of one of our demonstrators.” He continued, “Nobody was injured and we are now looking at understanding the cause of the issue.”

The incident at the Oberpfaffenhofen airport was reported to Germany’s Federal Bureau of Aircraft Accident Investigation (Bundesstelle für Flugunfalluntersuchung, or BFU).

Walker-Jones added, “Our second demonstrator was not damaged in the fire and we will continue our flight test campaign with this aircraft once we have fully understood the cause of the incident.”

The fully electric Lilium Jet is being developed as a five-seat air taxi for urban and regional air mobility missions. The vectored thrust aircraft incorporates 36 ducted fans across its main wing and forward canard, and is targeting a range of 300 kilometers (186 miles) at speeds of up to 300 km/h.

In October, Lilium shared footage of its first aircraft flying at speeds of up to 100 km/h (62 mph). At the time, the company reported that the remotely piloted aircraft would be moving into its second phase of flight testing, encompassing high-speed envelope expansion.

Lilium’s incident is not the first fire to befall an all-electric aircraft. On January 22nd, Eviation’s prototype Alice electric regional aircraft was fire damaged during ground testing at Prescott Regional Airport in Arizona.