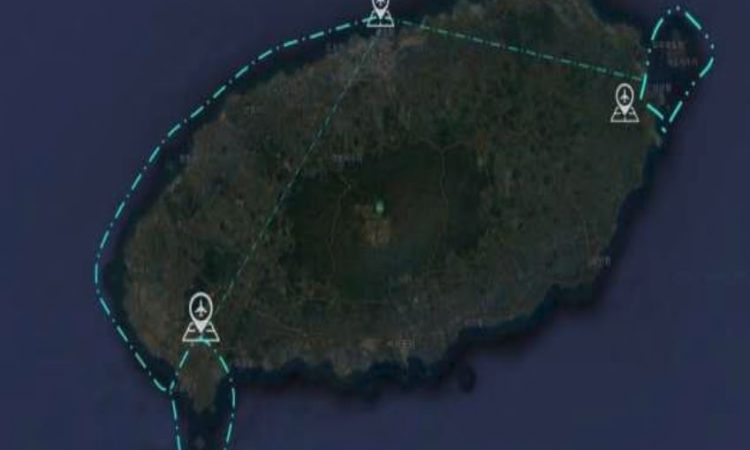 “The first route connects Jeju International Airport to the island’s southern Mosupo area, which then links Moseulpo to further down to Gapado and Marado. The third route moves along the east coast near Seongsan Ilchulbong, a popular site also known as Sunrise Peak.

“Jeju Special Self-Governing Province also plans to set up a Vertiport –- a helipad-like area that can be on land, water or a structure on which eVTOLs can take off and land — at large-scale hotels where many visitors stay.”