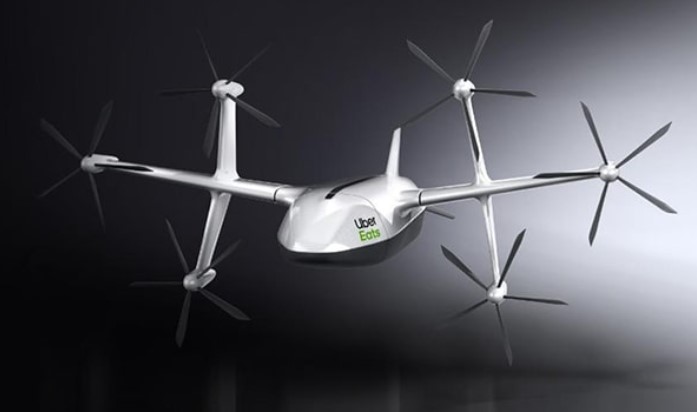 Uber is to announce the final two manufacturing partners for its planned Uber Air taxi network according to Nikhil Goel, Uber’s head of aviation product.

He was speaking at the Helicopter Association International’s (HAI) UAM Forum in Anaheim.

According to air news site, AIN Online, Goel told forum attendees that Uber’s eVTOL vision was to reduce two-hour commutes to 20 minutes with 200-mph aircraft carrying four to six passengers over a distance of 60 miles. It is now working on a multi-mode approach to using existing and soon to be built vertiports. Uber Elevate said the price would be a third of a current helicopter ride and would go down to 50 cents per passenger mile in a few years.