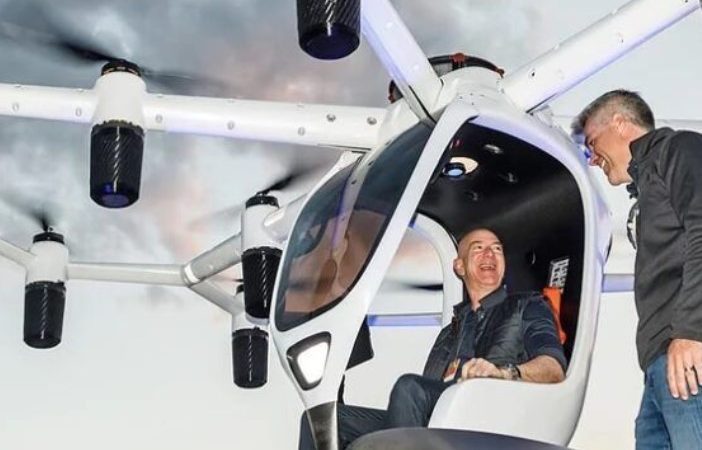 Lift’s CEO says the company’s Hexa project is still on track to take on its first customers by the end of this year, reports Yahoo! Finance’s Geekwire.

“Matt Chasen, a veteran of the startup world and a former Boeing engineer, says his company is planning to offer the first round of trial flights in an 18-rotor, electric-powered copter from its headquarters city of Austin, Texas,” the web site reports.

“The original idea was to take the Hexa, which will be classified as a powered ultralight aircraft by the Federal Aviation Administration, on a 25-city tour,” it continued.

“Securing great places to fly in each city is not super easy but we’re planning to go to LA, SF and SD [Los Angeles, San Francisco and San Diego] in the first few months of next year, and will likely time our tour through Seattle for summer,” Chasen said in an email to Yahoo!

“The business model for Lift’s electric vertical-takeoff-and-landing aircraft, also known as an eVTOL craft, is different from that of bigger eVTOL manufacturers such as Aurora Flight Sciences, a Boeing subsidiary. Instead of building multi-passenger air taxis, Hexa is designed as a one-seater that would take passengers on eight- to 15-minute flights over scenic and uncongested areas near major metro areas, tourist destinations and entertainment hubs.

“Lift has been signing up customers via its website, and taking refundable deposits at the discounted rate of $149 to hold their place.”, the news source claims.

It continued, “over the past few months, Chasen has had to reassure some of Lift’s would-be fliers that the test program is continuing to move ahead. “Some updates would be nice,” one customer wrote on Lift’s online discussion forum last month, “otherwise it starts to look like a well-organized scam.”

In his email to GeekWire, he said the team was “making great progress with development and flight testing.”

“There are still a lot of uncertainties as we’re getting into our first, low-rate production soon, and flight testing is always unpredictable — but we are on track to start our first customer trial flights late this year in Austin,” Chasen wrote to the Yahoo! reporter.