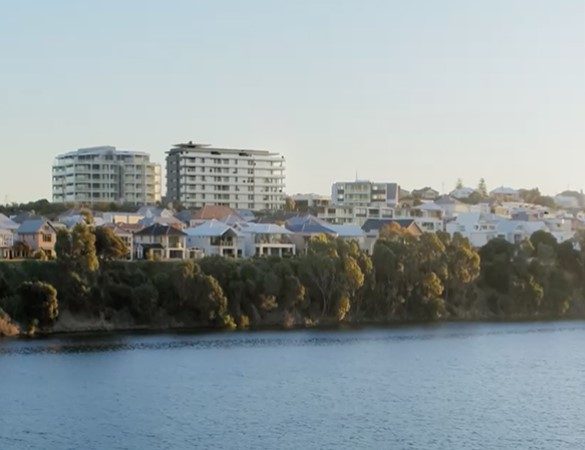 A residential block being built in Western Australia will include a flying taxi and delivery drone landing pad, Perth Now reports.

The source says that the pad will “essentially be a rooftop helipad, but with access that will allow each resident to easily collect drone deliveries or to wait for and catch a flying taxi.”

It will be built on Siskas, the final apartment tower of the Taskers residential development in North Fremantle.

“This is not that far away,” developer Gary Dempsey told Perth Now. “Companies like Uber, Airbus and Rolls-Royce have already designed prototypes and are talking about general releases in 2023.

“The technology will be here before we know it — and before we have planned and regulated it.

“We have meticulously designed our development to deliver excellence on every level and this includes forward planning and consideration of future advances in technology,” he continued.

“With flying cars and taxis set to become a reality in the next five years, we are passionate about the far-reaching changes to our cities and our lives this technology will allow, including quicker daily commutes, less traffic congestion and cleaner air around the globe.”