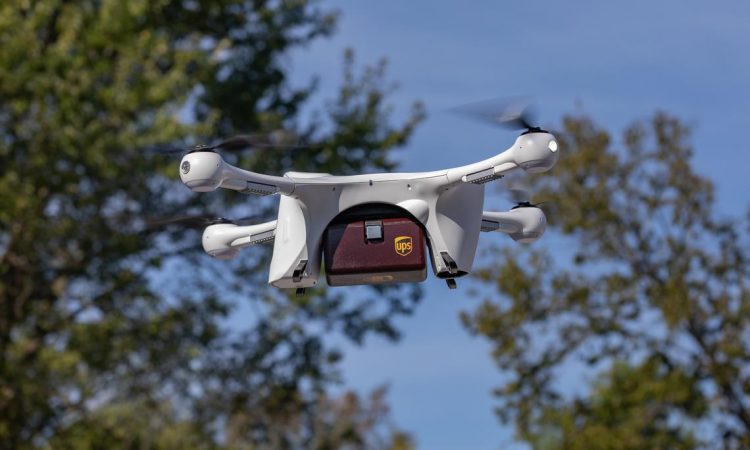 “The first one is technology, a safe and sustainable technology that can be deployed. Number two is the regulatory environment that puts some guide rails around it. And last but not least, you need the customer needs,” Ganesh told the online publication and video site.

Ganesh said UPS is working with the U.S. Department of Transportation (DOT) and Federal Aviation Administration (FAA) on what’s called an integration pilot programme or IPP.

“The FAA helps us learn, to operate in this environment, and we give back data,” he told Yahoo Finance’s On the Move. “We contribute data back to the environment so they learn about what’s working and what’s not,” he added.

“The IPP will run through October 2020, according to Ganesh. The FAA is expected in 2021 to publish permanent rules on drone delivery after analyzing the data it obtains from the programme,” Yahoo says. That “will then start putting some guard rails and road maps to what can be done in what part of the country,” Ganesh said.

Ganesh said drone delivery was still in the very early days of development. “There are two pieces we are looking at. The first is as a growth engine, the new revenue streams we can create. And the second is what improved efficiencies we can create for our existing business.”

UPS is looking at its business-to-business hospital medical delivery programme as an engine of growth, “which is moving specimens between hospitals and labs,” Ganesh told Yahoo! “We think that is a really good use case because that is life-changing.”