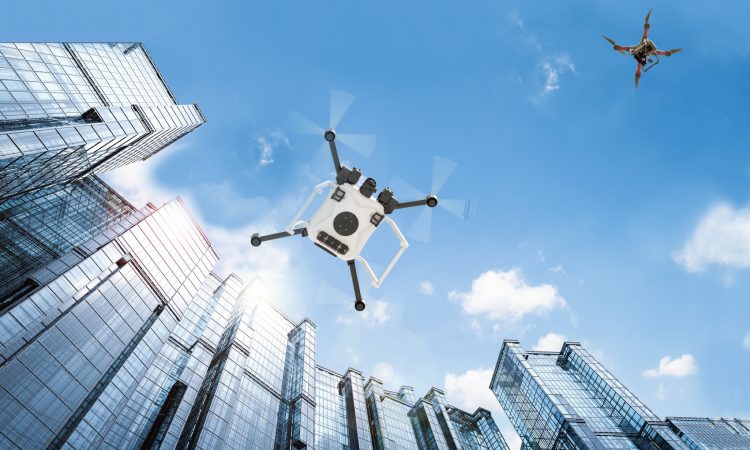 The Civil Aviation Authority of Malaysia (CAAM) confirmed that an application to test a passenger drone prototype in the vicinity of the Subang airport was submitted a few days prior to the proposed test flight on Nov 21, but no authorisation was given, newspaper, Star Online reports.

“The (first) flight demonstration conducted earlier was also not authorised, and the matter is still pending investigation, ” said a CAAM spokesperson in response to queries from the paper on the widely talked-about the demonstration championed by Entrepreneur Development Minister Datuk Seri Mohd Redzuan Yusof.

“We’d just like to emphasise that CAAM is focused solely on the safety of civil aviation,” said a spokesperson for the organisation to the newspaper. The Star reports that he declined to comment on Redzuan’s statements that CAAM’s refusal to grant permission was “stifling innovation” in the country.

“As a rule, drones cannot be flown in Classes A, B, C or G airspace, within an aerodrome traffic zone, at heights exceeding 122m (400ft) above the ground, unless authorisation from the CAAM director-general has been obtained,” the Star says.

According to the CAAM web site, classes A, B and C airspace refer to controlled airspace in and around airports (at various heights), while Class G covers uncontrolled airspace which may still have their peculiar requirements, says the Star.

“Generally, authorisation is not needed if the pilot intends to fly a small drone, though he or she must be fully “satisfied that the flight can safely be made”, that unbroken direct contact be maintained so that the drone can be controlled well enough to avoid other aircraft, persons, vehicles, vessels and structures.

“However, authorisation is needed if such flights are intended to be made within Classes A, B, C or G airspace, within an aerodrome traffic zone, or at heights exceeding 122m,”