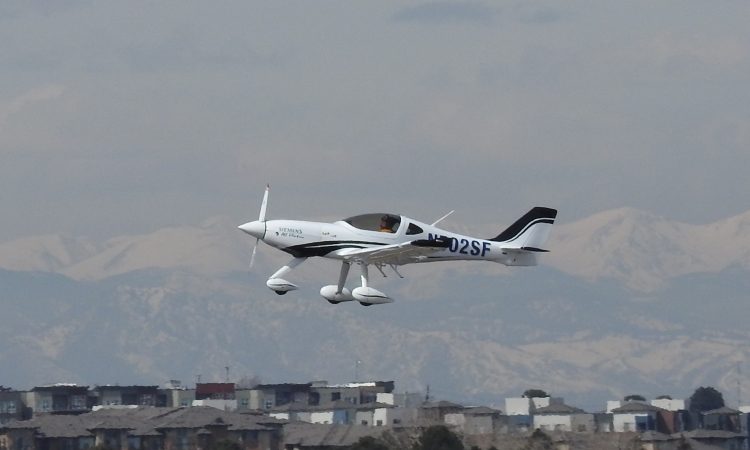 Norway’s OSM Aviation, a provider of air crew for the international airline industry, has announced today that it has placed an order for 60 all-electric planes from Colorado- based aircraft manufacturer Bye Aerospace. These will be used for training at the OSM Aviation Academy flight training centres to qualify pilots for the future on sustainable energy platforms. According to Espen Høiby, CEO of OSM Aviation Group. “This is the largest order for commercial electric planes to date. “It’s important that the airline industry steps up to the challenge of developing more environment- friendly transport.”

Bjørn Granviken, CEO of the OSM Aviation Academy says: “We’re training the next generation of pilots, and are determined to attract the best candidates. We offer a forward-looking education which they can be proud to take part in. This order for 60 all-electric aircraft is a key step in that respect.”

The eFlyer2 from Bye Aerospace in Denver offers zero emission and significantly lower noise pollution compared with conventional aircraft, along with enhanced speed and altitude performance.  Ketil Solvik Olsen, a former Norwegian minister of transport and communications who is now responsible for establishing the OSM Aviation Academy in the USA, supports Høiby’s predictions.

“The state-owned Avinor company, which operates most of Norway’s civilian airports, made headlines last year when it piloted test flights with an electric plane,” Solvik Olsen observes. “This made more people aware of the potential for green aviation. Now OSM shows that the business community is ready to take charge and move the industry further along this positive trend. “