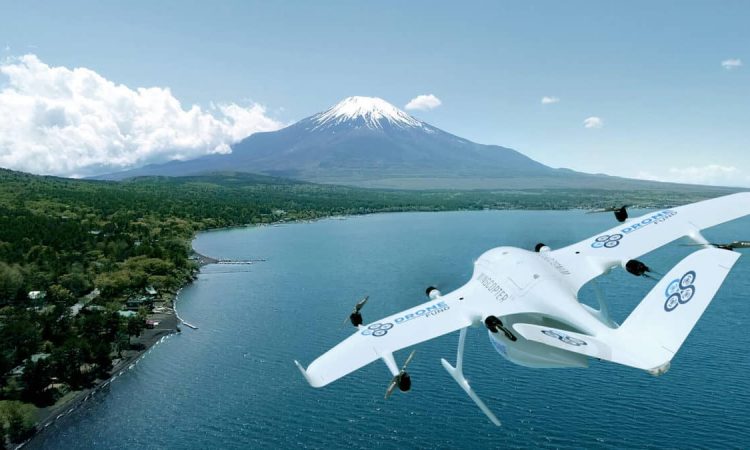 Tom Plümmer, CEO of Wingcopter, commented, “This investment comes at a time when we are intensifying our efforts on the Japanese market. We are convinced that the Drone Fund team will open doors, allowing us to bring drone delivery services to more customers in Japan and beyond. It also makes us really proud that we are the only eVTOL drone company in their portfolio of about 50 investments.”

Meanwhile, Wingcopter is in advanced talks with investors on a series B round of funding. The German company’s last funding came via a USD22 million series A round announced in January. Current investors include Xplorer Capital, Futury Capital, Expa, Hessen Kapital III, and Corecam Capital Partners. Kotaro Chiba, founder and managing partner of Drone Fund, said, “We have seen the air logistics network in Japan developing at an accelerated pace with the lifting of the ban on Level 3 flights in 2021. Wingcopter has successful experience in Japan and we look forward to working with the team to contribute to the development of drone logistics in Japan and abroad.”

The sogo shosha will act as a distributor and local technical support provider for the Wingcopter 198 craft in Japan. WAPP is Wingcopter’s global network of strategic partners and includes drone operators, resellers and agents that are trained and allowed to operate, promote and distribute the triple-drop delivery drone. The Wingcopter 198, first announced in April, offers the ability to make three separate deliveries on a single flight. According to the company, this craft has achieved Level 4 autonomous flying where human interaction is rarely required, although there is an override option if the system fails.

According to the drone’s specifications sheet, the drone can deliver on the ground or in the air with a slow drop. The Wingcopter operation management system can operate up to 10 drones at a time, enabling one logistics commander to manage up to 30 different packages.

The Wingcopter 198 carries two smart batteries that can maximise the drone’s time in the air and allow for quick swaps on the ground. Depending on the weight of the shipment, drones can fly up to 59 miles within an hour with these batteries and fully charge within 90 minutes.