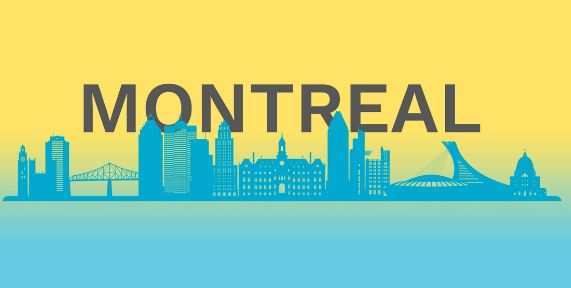 Wisk Aero, an Advanced Air Mobility (AAM) company and developer of an all-electric, self-flying air taxi in the U.S., reported today it “is continuing its global expansion with the launch of a new engineering hub in Montreal, Canada. The hub will be dedicated to the ongoing development of its 6th generation aircraft (to be revealed later this year).”

In a press release Wisk says it “is launching the new hub with existing Montreal-based personnel and intends to grow this presence to approximately thirty employees by the end of the year. Wisk has been experiencing rapid growth, driven by a tremendous increase in interest for its mission and technology. The company’s new Montreal hub is part of a broader effort to further expand its global team of industry-leading talent around the world.”

The announcement of the new Montreal hub follows Wisk’s recent expansion into Australia. In addition to Montreal and its headquarters and facilities around the San Francisco Bay Area, Wisk now has a presence in Atlanta (Georgia), New Zealand, and Australia.