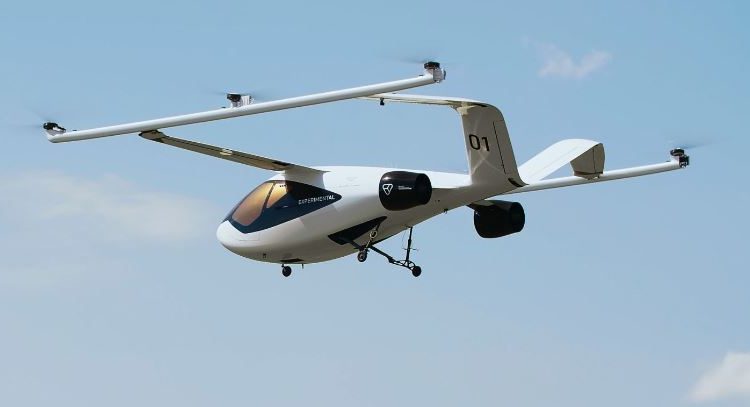 Volocopter says one of the company’s Munich-based teams is behind the lift-and-cruise aircraft which, unlike its other multicopter eVTOL designs, “will connect cities with their suburbs in one swift, smooth, emission-free flight.”