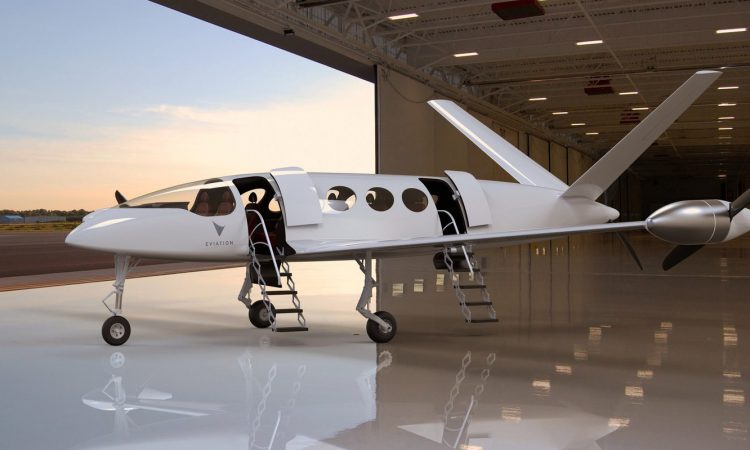 The research paper specifically mentions “urban” aviation, which likely refers to electric air taxi services that several companies, like Uber, are working on. These services are based on electric vertical take off and landing (eVTOL) aircraft that can carry a small number of passengers over short distances.

The current anode-free lithium-metal battery cells tested by Tesla’s battery research team in Canada under Jeff Dahn’s lab are achieving a ~360 Wh/kg energy density and volumetric energy density of 1000 Wh/L. This could result in higher capacity eVTOL aircraft, but is also getting close to enabling commercial electric planes.

Tesla CEO, Elon Musk, previously revealed he had a design for a commercial electric VTOL aircraft and estimated that Li-Ion batteries would need to achieve a 400 Wh/kg energy density in order for batteries to beat kerosene and his electric aircraft to be viable. Last year, Musk said he believes this is around five years away. The anode-free lithium-metal battery cells only need about 10 percent increase in energy density to get there.

However, Dahn’s team is mostly focused on improving the energy density of the cells at the moment since they are currently only achieving 200 cycles, though that’s already an improvement from a year ago. For commercialisation, the industry is generally looking at closer to 800 to 1,000 cycles.

The website magazine, Electrek, surmise that with such a battery breakthrough Elon Musk may enter the electric aircraft market during the next four to five years. Last year, in a magazine poll, 60 percent of Electrek’s readers believe Tesla will enter the aviation business.

Between Tesla and SpaceX, Musk has almost everything he needs to build an electric aircraft program leading, perhaps, to a joint venture between the two associated companies.