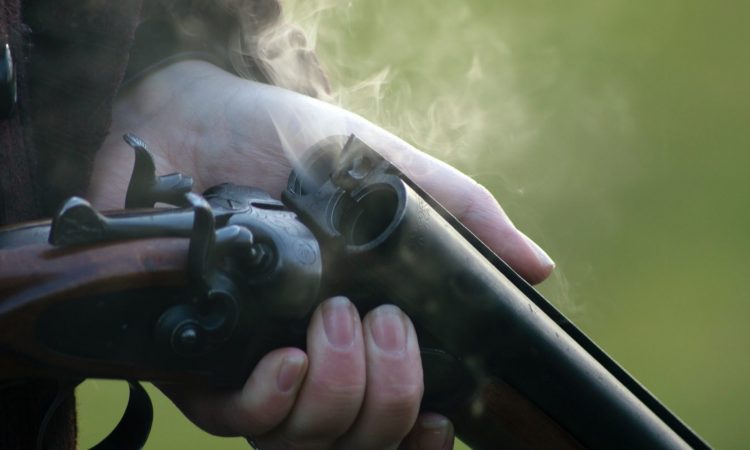 Drones are clearly not popular with everyone, but things got especially bad-tempered in Butterfield, Minnesota, USA when a local man took out a drone with a shotgun, reports dronedj.com. Travis Duane Winters, 34, is now facing two felony charges: criminal damage to property and reckless discharge of a weapon within city limits.

The incident happened last Friday at a company called Butterfield Foods. That’s where another man, not named in the report, was flying a drone over the company. His purpose, he later told police, was to capture footage of chickens being slaughtered due to the COVID-19 pandemic.

Two men from the company approached the drone flyer and asked what he was doing. And shortly afterwards, Winters, by his own admission, shot the USD1,900 drone out of the sky with a shotgun.

Unfortunately, there is a long history of people firing at drones in the US. In 2015, for instance, a Kentucky judge dropped charges against a man who shot down a drone flying over his house. The man claimed the craft was spying on his sunbathing daughter, even though it was at too high an altitude to get a would-be peep shot at sufficient resolution. The judge, however, still concluded that it was an invasion of privacy that merited the use of force.

Last year, a Long Island man shot down a DJI drone claiming it had no right to be over his property. Far from spying, the drone was used by a pet rescue group looking for a lost dog. Furthermore, the man was mistaken about his rights. An owner does not have rights to the airspace above their property. That’s controlled by the Federal Aviation Administration.

In 2016, a 65-year-old woman in rural northern Virginia after returning from church, shot down a drone flying over her property with a gun claiming it was scaring some cows. She proudly stated, “I blasted the drone to smithereens!” This had been the third similar county incident in 15 months.

The privacy and individual rights issue concerning drones remains a grey area, where some judges have shown more sympathy and understanding towards citizens and their actions than others.