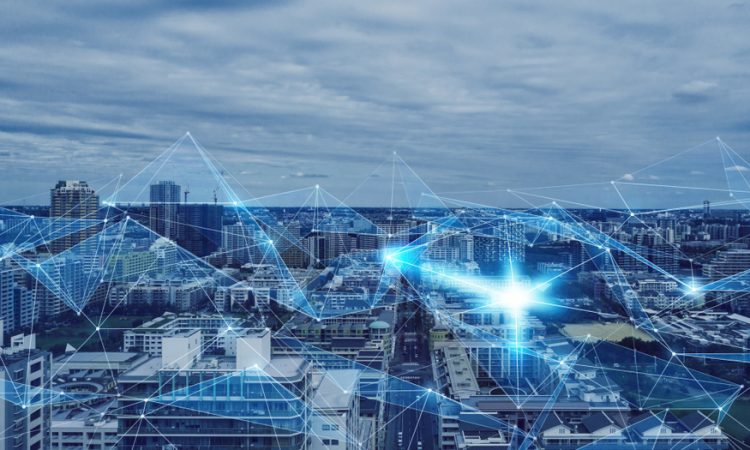 “The federal-state breakdown about who manages drone airspace and surface air rights has not been resolved, which, as the Government Accountability Office recently reported to Congress, threatens the progress of the U.S. drone industry,” according to an article Drones, Airspace Design, and Aerial Law in States and Cities published in the Akron Law Review  by Brent Skorup.

According to an abstract of the report:

“What is clear is that landowners, whether public or private, own low-altitude airspace and air rights. This article traces the legal treatment of surface airspace as real property back to Anglo-American legal treatises and court decisions in the mid-19th century. Therefore, absent a revolution in property and government takings law, state and city authorities will play a major role in demarcating drone highways, as well as creating time, place, and manner restrictions such as time-of-day rules, noise maximums, and privacy protections. This paper proposes a cooperative federalism system of airspace leasing above public roads to avoid most nuisance, trespass, and takings lawsuits from residents. Finally, this paper proposes a legal presumption for courts, establishing an altitude where private air rights end and federally managed airspace begins.”