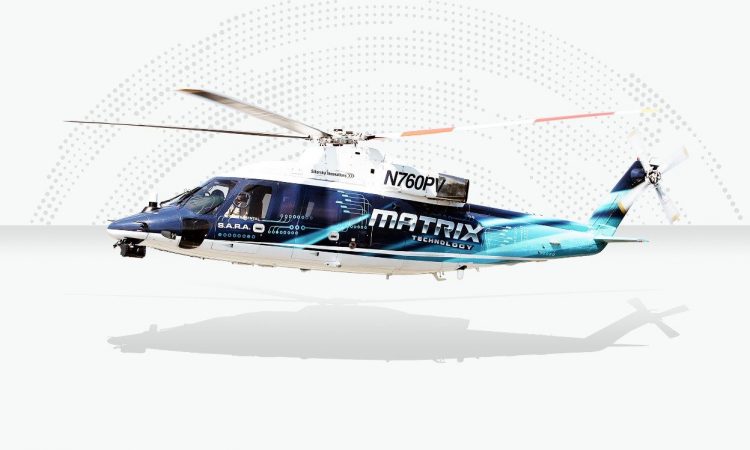 Sikorsky, a Lockheed Martin subsidiary, plans to conduct a fully autonomous flight of the S-70 helicopter as an optionally manned aircraft by 2020, according to ExecutiveBiz blog of a Military.com report.

“Mark Ward, chief test pilot at Sikorsky, said the optionally piloted helicopter has reached a speed of 150 knots over 54.5 recorded flight hours”, according to the news source.

“The effort will move on to testing a range of piloting modes with varying levels of autonomy,” according to the reports.