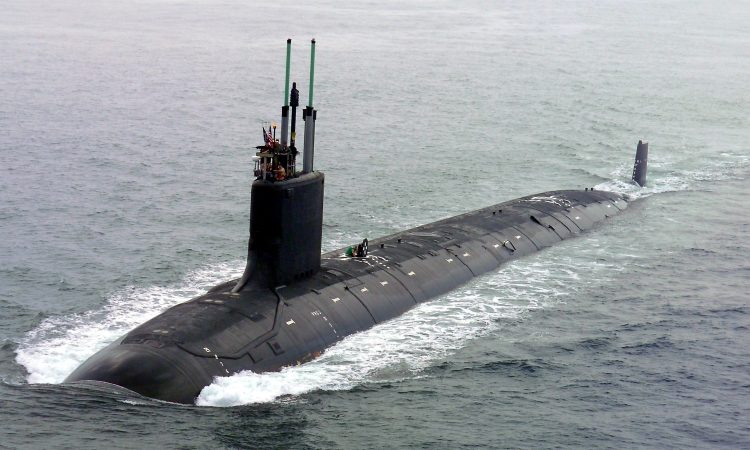 The US Navy has resupplied a submarine with a commercial drone, according to Forbes.

A four-rotor UAV served USS Hawaii a mile off the coast of Oahu, Hawaii.

The drone was carrying circuit cards, medical supplies and food.

The Navy intends the drones to supply submarines with payloads from medical supplies to replacement parts.

The Navy had previously been using more expensive, riskier helicopter missions which could be freed up for more important missions using drones.

The Navy cannot yet deliver large payloads to submarines out on longer missions but this is the ultimate goal.